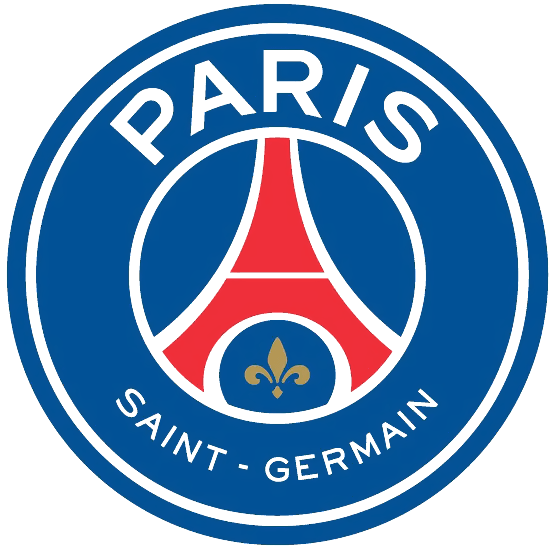 Germany midfielder Julian Draxler  has played down rumours linking him to Tottenham Hotspur and said he wants to stay at Paris Saint-Germain.

“I feel very happy here, I am playing for a great coach at a great club,” Draxler, 25, told Kicker magazine on Tuesday.

Draxler, who earned his 50th cap in Germany’s 2-0 win over Belarus last Saturday, has been in and out of the PSG first eleven since joining the club in 2017.

He has recently been linked with Bayern Munich, Bayer Leverkusen and Tottenham Hotspur, but the midfielder told Kicker that he was keen to extend his contract in Paris, which runs until 2021.

“PSG is a crazy club in a positive way, things can happen from one day to the next, but I don’t think anybody is looking to kick me out here,” he said.

“I will prepare for next season just like the last, and if I am offered a new contract, I will listen.”

Asked directly about rumours of a move to Tottenham or Bayern last Saturday, Draxler told Bild newspaper that he had “no intention” of leaving PSG.