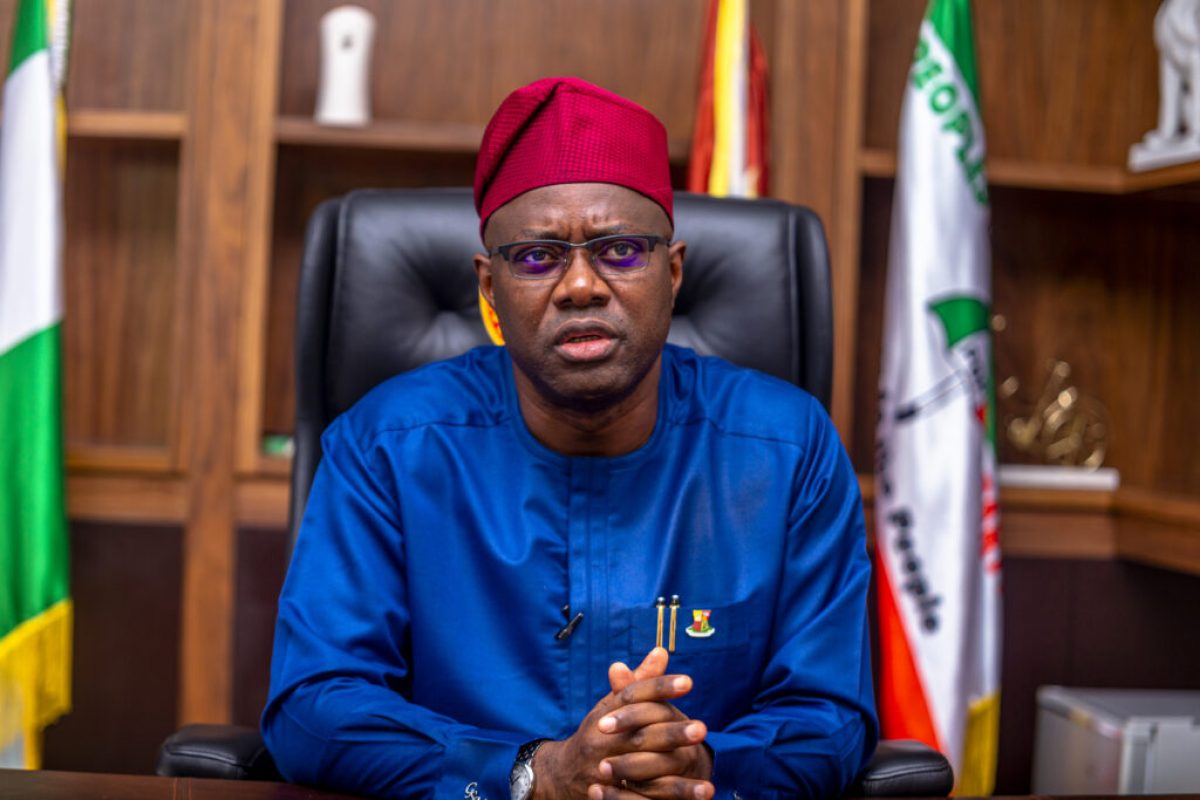 Stakeholders in the project are the Oyo State Tourism Board, Hoteliers Association of Oyo State, the NDLEA, the Nigerian Immigration Service, the State Intelligence Bureau and the Department of State Service.

They rose from a meeting in Ibadan on Tuesday and declared that there was the need for synergy between them to make tourism and the hospitality sector in the state to thrive.

In the communiqué, the stakeholders declared that they would embark on a state-wide sensitisation across the 33 local government areas of the state.

The communique explained that the sensitisation would awaken the consciousness of hotel owners to the dangers of drug abuse, cybercrime, human trafficking, and kidnapping.

It would also sensitise hotel owners on the benefits of joining the Hoteliers Association of Oyo State.

The stakeholders stated the need for synergise to sanitise the hospitality industry to make Oyo State a safe place as the 2023 elections drew near.

“We need to ensure safety in our hotels as security of lives is paramount to the state government.

“The essence of collaborating is to create a bona fide hospitality sector where rules and regulations are strictly observed.

“No one should be checked in, in any hotel without proper identification and documentation,’’ the communiqué stressed.

According to the stakeholders, the first phase of the sensitisation will be held from Nov. 14 to Nov. 16 in all zones in the state except within Ibadan.

The second phase will be held in local government areas within Ibadan at a later date.

The communiqué stressed that hotels, guest houses, clubs, bars, lounges, restaurants, events centres and other hospitality facilities yet to register with the Oyo State Tourism Board, risked getting shut.

“All hospitality organisations are advised fulfil their registration requirements at the Oyo State Tourism Board on or before Dec. 31 to avoid being sanctioned,’’ it added.