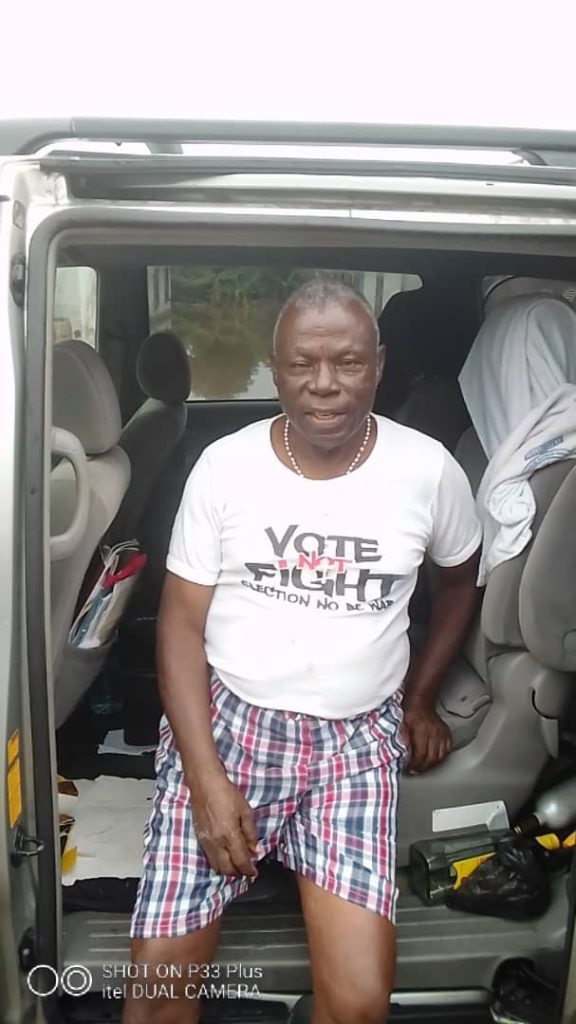 His Highness, Amos Poubinafa, traditional ruler of Tungbo town in Sagbama Local Government Area of Bayelsa now sleeps in his car as floods have sacked him from his palace.

“I have been sleeping in my Toyota Sienna for two weeks since the flood ravaged the palace. 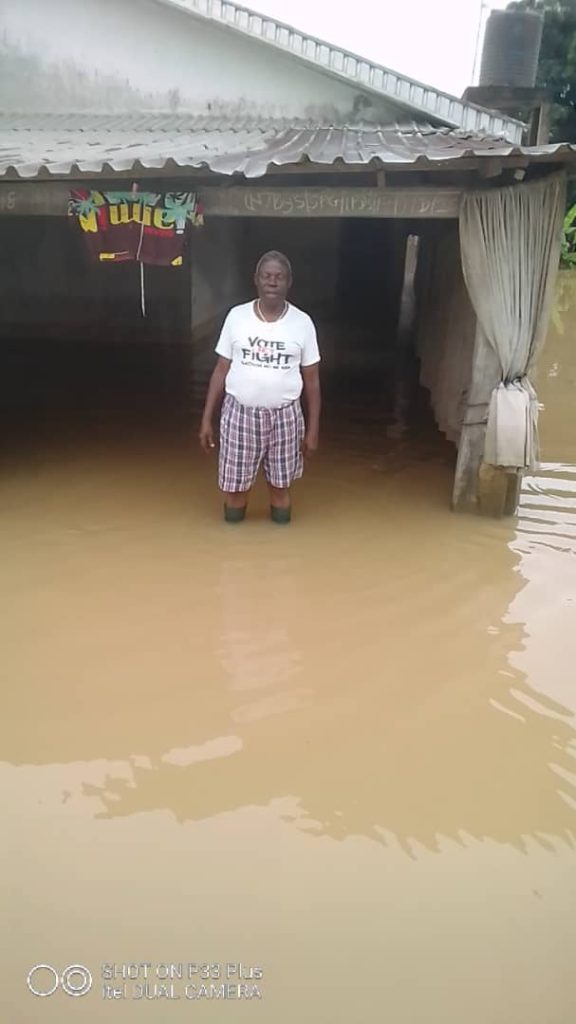 “It reached the knee level and made the palace uninhabitable,’’ the retired naval officer told the News Agency of Nigeria on Monday in Tungbo.

“The car is the only safe place for me; the entire building is flooded and there is no safer place for me to sleep.

“My family has been relocated to Yenagoa. As the Captain on board (traditional ruler) this vessel, I cannot abandon my subjects to seek alternative abode outside the town.

“By my training as a naval officer, I am not expected to abandon the crew I am leading in my vessel. I am expected to be the last man standing,’’ he said.

Poubinafa also said that he equally suffered in the floods of 2012 as he could not leave his subjects and relocate and that the situation is worse in 2022.

He also called on the Federal Government to construct dams and dredge Rivers Niger and Benue to end perennial flooding in parts of the country.

Tungbo community is host to the Federal Scones and Technical College, a co-educational college founded in 2002 and located on Sagbama-Tungbo Road.

Poubinafa retired from the Nigerian Navy as a lieutenant commander in 2002 before he ascended the throne.

Share this on WhatsApp
Related Topics:BayelsacarfloodsPalacesleepstraditional ruler
Up Next

Man docked for theft of 128 litres of fuel