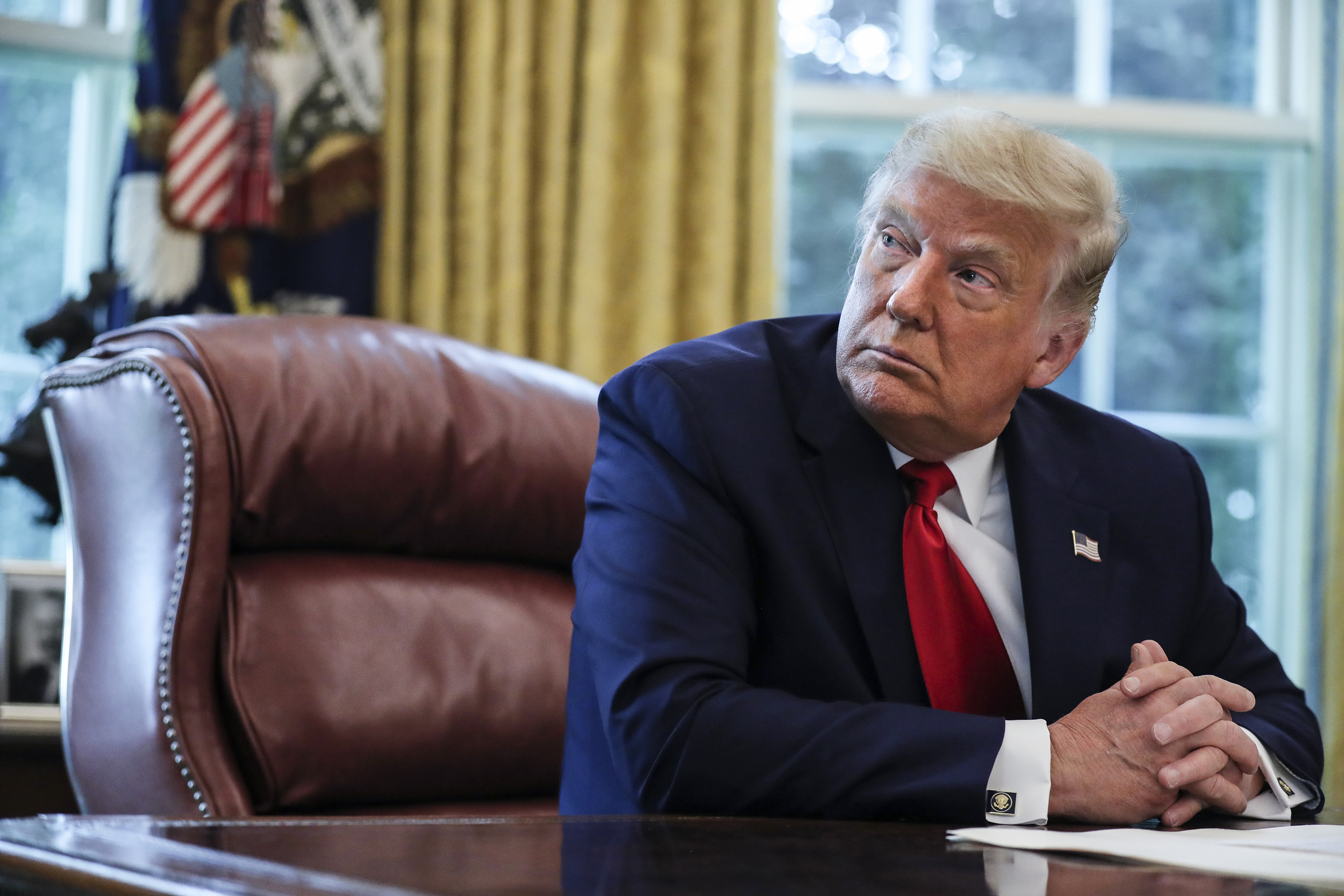 The former President of the United States, Donald Trump, on Monday, filed a suit against the cable television news network over defamation, seeking $475 million in punitive damages.

Trump, in the lawsuit filed in a US District Court in Florida, accused CNN of waging a campaign of “libel and slander” against him because the platform “fears” he will run for president again in 2024.”

Trump’s lawyers in a 29-page complaint, declared:  “CNN has sought to use its massive influence, purportedly as a ‘trusted’ news source, to defame the plaintiff in the minds of its viewers and readers for the purpose of defeating him politically.

“As a part of its concerted effort to tilt the political balance to the Left, CNN has tried to taint the plaintiff with a series of ever-more scandalous, false, and defamatory labels of ‘racist,’ ‘Russian lackey,’ ‘insurrectionist,’ and ultimately ‘Hitler.’”