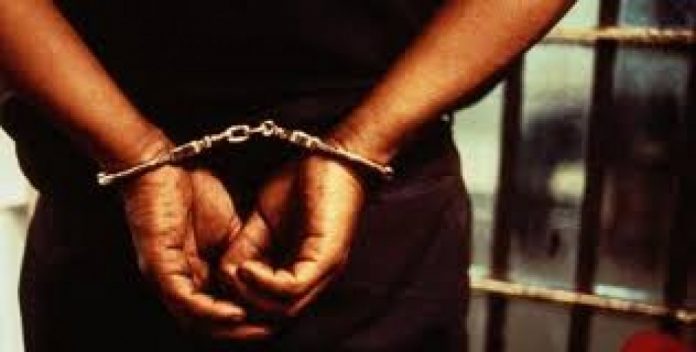 Two suspects are in the custody of the Akwa Ibom State Police Command waiting to be prosecuted over alleged abduction and rape of two under-aged girls in the state.

One of the suspects, Edidiong Ufe, also known as ‘Isong Akpa’, an indigene of Idu Uruan in Uruan Local Government Area of the state was alleged to have abducted and raped a 12-year-old girl from the neighboring community of Ifiayong Usuk of the same local government area.

The state Police Public Relations Officer (PPRO), SP Odiko MacDon, confirmed the report, stressing that the suspect had confessed to committing the crime.

Condemning incidents of gender-based violence in the state, the PPRO said the suspect would be charged to court on conclusion of investigations.

Also, he said the state police command has apprehended one Iboro Ayama, an indigene of Ikot Offiong, but a resident of Ini LGA over alleged rape of a 10-year-old minor.

Ayama, 48, was said to have accosted his victim while going to buy foodstuffs for her grandmother. She was reportedly dragged to a nearby bush and defiled.

The PPRO said: “Based on a complaint of abduction, the operatives of Uruan Police Division swung into action and arrested one Edidiong Etm Ufe also known as Isong Akpa of Idu Uruan in Uruan LGA, who allegedly abducted a 12-year-old girl of Ifiayong Usuk, Uruan LGA and consecutively had carnal knowledge of her which resulted in four months pregnancy. The suspect has confessed to the crime.

“Similarly, following a tip-off, operatives of Ini Police Division also apprehended one Iboro Ime Ayama of Ikot Offiong, but residing at Ikot Etok Eren, Ini LGA, who forcefully had carnal knowledge of a 10-year-old girl from Edem Idim Ibakesi of the same LGA.

“Investigation reveals that the victim was sent to buy foodstuffs at Affiong Aran market by her grandmother but was allegedly accosted by the suspect on her way home, dragged into a nearby bush and unlawfully defiled her.”

The police spokesperson warned perpetrators of gender-based violence in the state to desist from the act, as the long arm of law would surely catch up with them.