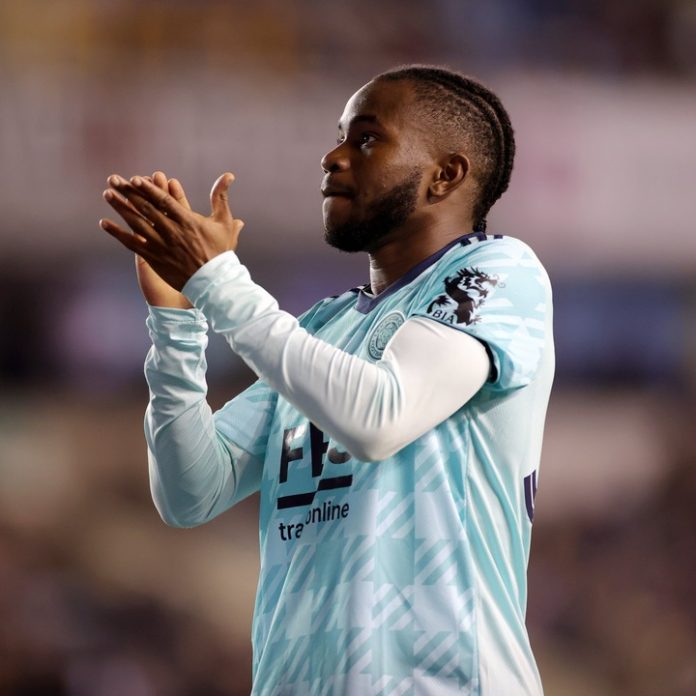 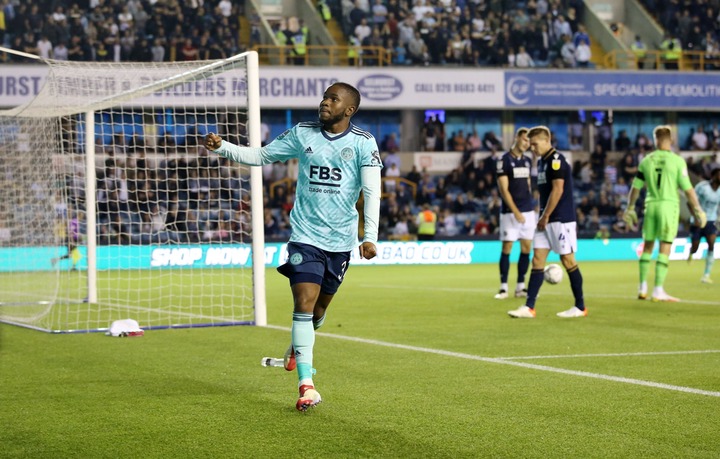 The former Fulham football club star was given a starting role by coach Brendan Rodgers on Wednesday night, and he was able to play a vital role in the team’s deserved victory.

Ademola Lookman started in Leicester City’s attack alongside his compatriot Kelechi Iheanacho and the duo were exceptional in the game. After playing out a goalless draw in the first half, Ademola Lookman opened scoring for the away team in the 50th minutes, and Kelechi Iheanacho doubled the lead in the 88th minutes to end the match 2-0.

With Ademola Lookman’s goal, it means he has scored his first ever goal for Leicester City football club. Reacting after Ademola Lookman netted his first ever goal for Leicester City FC, UEFA posted on their verified Twitter handle on Thursday that; 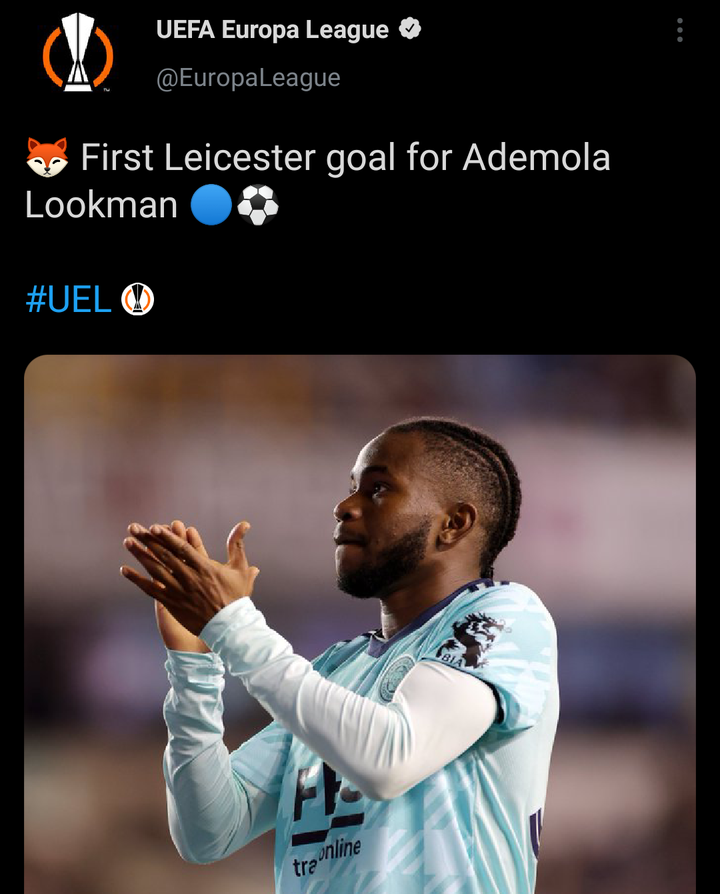