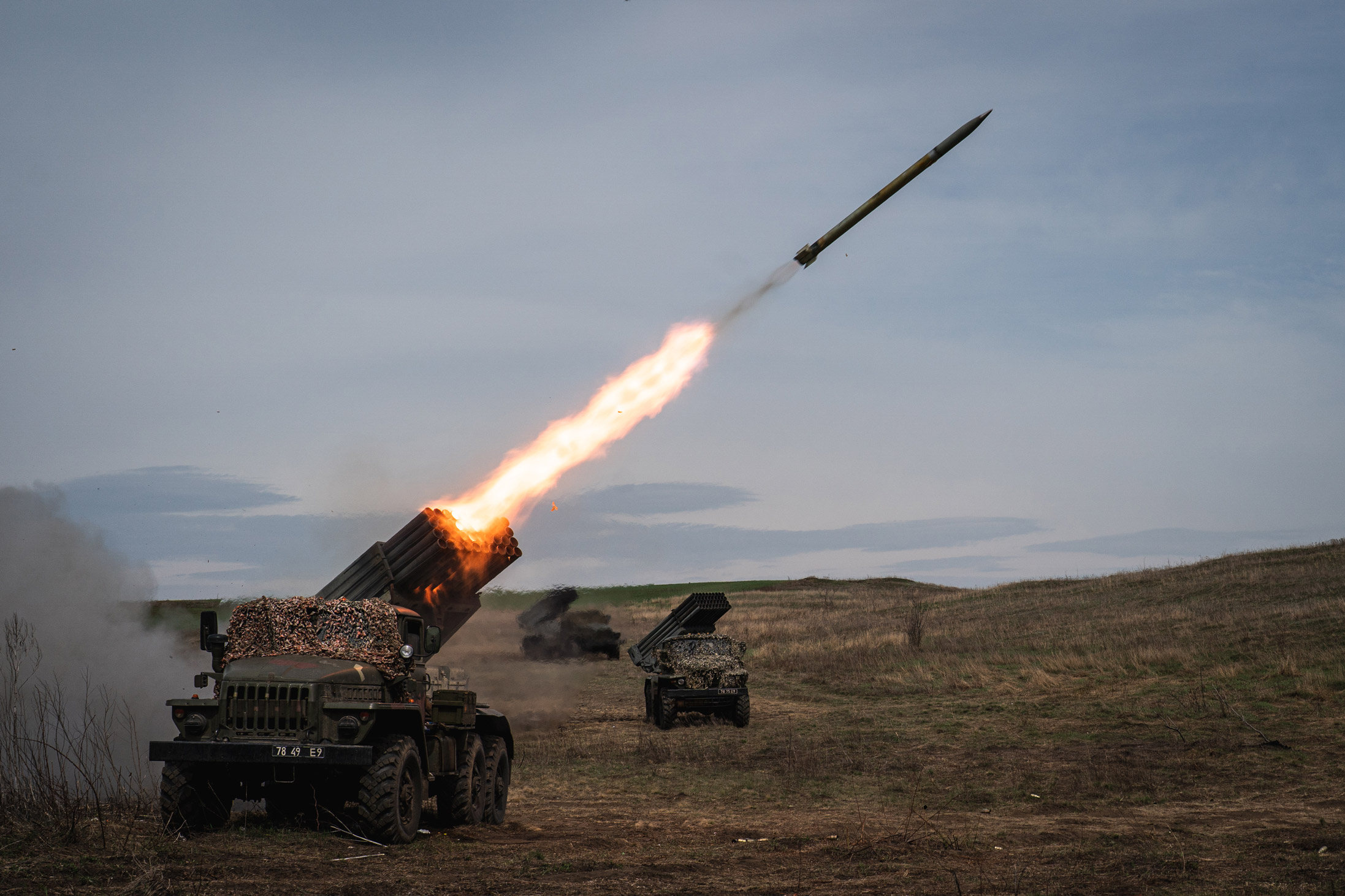 Ukraine is restricting power use as a response to Russian attacks on energy infrastructure that have raised fears about how the war-torn country will get through the winter months.

The national energy company told Ukrainians to charge up their phones, power banks and batteries, and make sure they have torches at the ready, ahead of outages starting on Thursday that could last up to four hours.

To limit the blackouts, the entire population was urged to use as little electricity as possible between the hours of 7 am and 10 pm.

In the capital Kiev, electricity failed briefly in some households on Wednesday evening.

Ukrainian President Volodymyr Zelensky said on Tuesday that one-third of Ukraine’s power stations had been destroyed in the strikes.

By Thursday, government authorities had raised that figure to 40 per cent.

The weather will bring tougher conditions for Ukrainians both for the troops on the front lines and civilians who now face enduring the country’s bitterly cold winters in the dark and without heat.

Some contested areas in the Donbass area already struggle with energy shortages.

“We will do everything possible to restore the normal energy capabilities of our country,” Zelensky said late Wednesday.

“But it will take time and combined efforts with you.”

“Please do not turn on unnecessary electrical appliances.” he appealed.

Work is under way to provide mobile power sources for critical infrastructure in major cities, towns and villages, he said.

Court adjourns suit against man, 2 others charged with ”supplying” women to bandits