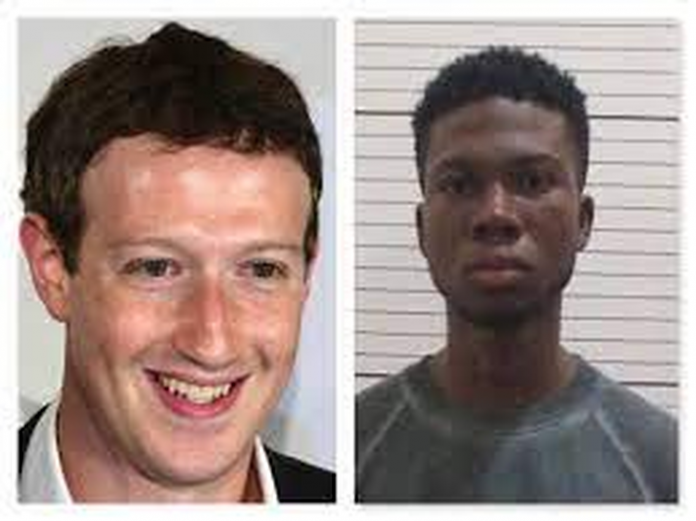 Umar pulled of the con-art in Kwara until the EFCC, Ilorin Zone, got him

He has since been convicted and sentenced to prison for offences bordering on personation and cybercrime.

The commission also secured the conviction of four other persons for similar offences, including a fake US Military Officer, Oguntoyinbo Oluwatobi Damilola, Taiwo Akinyemi Kayode from Ekiti West LGA of Ekiti State, Adebayo Adeola Mark from Osi in Ekiti LGA of Kwara State, Adedoyin Olayinka from Ilesha West LGA of Osun State and one Yusuf Alameen Abiodun from Igbo-Owu Area of Kwara State.