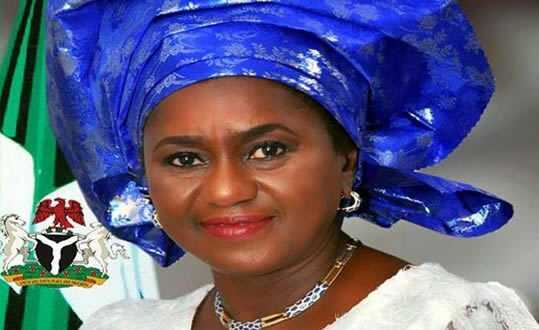 The Deputy Governor of Rivers State, Dr. Ipalibo Harry Banigo, has assured the people of Etche ethnic nationality that the Rivers State Government will speedily intervene to ensure that the Federal Boundary Adjustment Commission establishes a permanent boundary between Umuakoli in Omuma Rivers State and Owaza in Abia State.

Dr. Banigo commended the Chiefs and Elders of the communities for their peaceful disposition and maturity in handling the provocation and aggression from their Owaza neighbours concerning the disputed territories.

“Thank you for instructing your youths to keep the peace in your communities and not taking the law into your hands this is what His Excellency, Governor Wike has been preaching all the time, be rest assured that the matter will be resolved amicably,” She stressed.

She commended High Chief Jerome Eke for providing quality representation for his people, noting that because of his closeness to the grassroots he knows the needs of his people.

Speaking on behalf of Umuakali Community, Chief Joshua Ukala said they have come to let her know the predicament they are facing in the hands of the Owaza people who have taken over their land, stressing that the Owaza people have unleashed serious damages of properties which include houses, farm lands and water fronts.

“We no longer farm in our land as the Owaza people have taken advantage of soldiers deployed by the Federal Government in the Area to guide oil installations  to  chase out everybody from Umuakali Community,” he stressed.

Earlier the Traditional Ruler of the Omuma People, HRM. Eze Onyekachi Amaonwu, Eze Eberi Ugo ix of Ancient Omuma Kingdom, thanked the Deputy Governor for the warm reception given to them noting that the Omuma People will continue to keep the peace despite provocation from their Owaza neighbours. 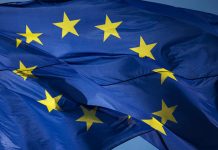