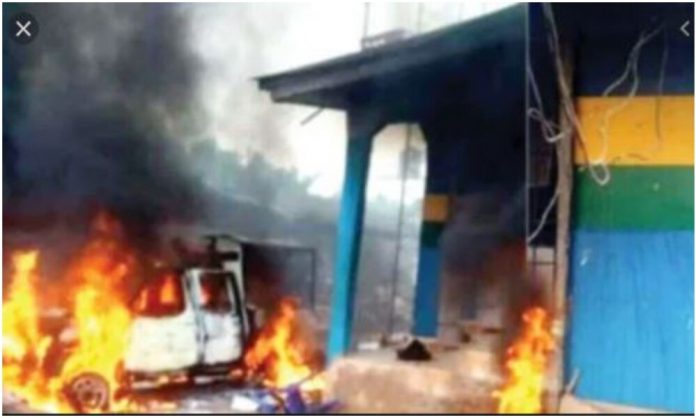 Security agencies in Imo have busted about a dozen of the bandits–whom locals referred to as unknown gunmen–who have been unleashing violence on the state in recent times.

An hotelier believed to have been bankrolling them was equally arrested.

Nnamdi Okafor, 42, was linked to the men killing police officers and burning stations, including the Owerri Correctional Centre, across the state in no fewer than six incidents since January.

The director of Pecubel Hotel was arrested at Aboha-Ohi around Lifeline Assembly Owerri/Orlu road in Imo state, after days of surveillance by the security agencies.

Most of the perpetrators are believed to be IPOB members.