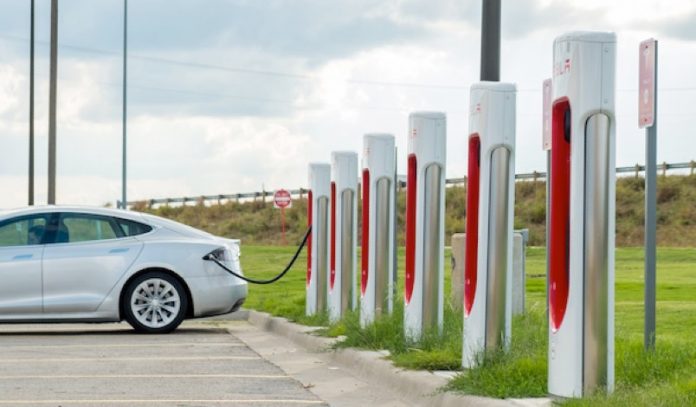 Dr. Oluleye Adigun, a US-based Nigerian, says he will soon introduce electric and solar-powered cars into the Nigeria and Africa markets to boost revenue drive and create job opportunities for youths.

Adigun said on Thursday in Ibadan, that Nigerians would have alternatives to combustion engine cars through the introduction of FLUX vehicles.

He said that the FLUX electric vehicles would be assembled in Ghana, while the lithium battery factory would be in Nigeria.

According to him, the lithium battery factory will not only create job opportunities for unemployed youths but would boost the nation’s revenue base.

Adigun said that the vehicle’s lithium battery to be produced in a Nigerian factory would come in over 400 miles range, depending on the model.

“The cars powered by batteries can be recharged with both electrical and solar energy,” the investor said.

He said that the FLUX vehicles built in Sedan and SUV version were designed to use the current energy industry in Africa.

“The vehicles have advanced technology features, optional electric charging station powered with a solar panel for home or office.

Adigun added that the vehicle, which has several in-built safety features, would be affordable to Nigerians.