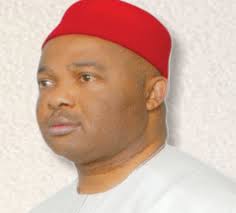 The new Governor of Imo State created by the Supreme Court in Abuja, Hope Uzodinma, may be facing early crisis in the governance of the state. Available records show that the All Progressives Congress (APC) won no election into the Imo State legislature and, therefore, has no single member in the Imo State House of Assembly. Of the 27 members of the Imo State House Of Assembly, the Peoples Democratic Party (PDP) has 13 members; Action Alliance (AA) 8 members; APGA 6 members and APC 0 member. Nigerians are watching how the APC governor will rule Imo without APC member in the House of Assembly. Some stakeholders are expressing fears that APC leaders and President Muhammadu Buhari may deploy the EFCC to ‘intimidate’ some lawmakers to defect to APC. 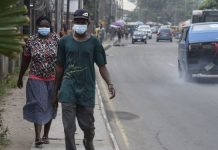