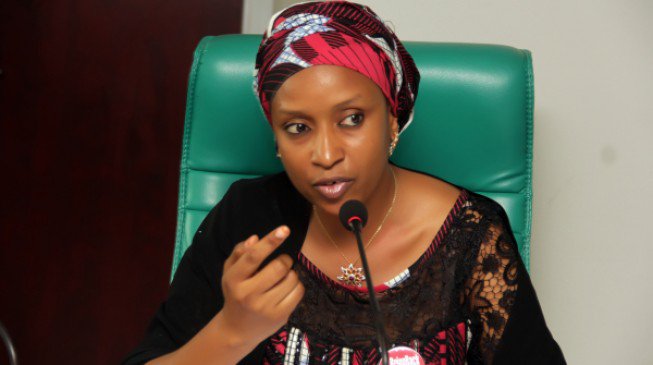 Nigerian Ports Authority (NPA) says it is fully committed to the provision of an enabling environment for businesses to grow in the maritime sector.

Managing Director of the NPA, Ms Hadiza Bala- Usman, said the authority would ensure an improvement in the Nigerian-Danish trade relations.

Bala-Usman made this known in Lagos while receiving the Danish Ambassador to Nigeria, Mr Jesper Kamp.

Bala-Usman said that efforts were ongoing to increase the depth of the draught of Onne Port to 11 metres as a way of encouraging bigger vessels to berth.

She noted that as a pioneer in the maritime business, the Authority would always tap from the wealth of experience of the Danish Government.

Earlier, the ambassador had told the Managing Director that the visit was part of his efforts to promote Danish-Nigerian trade relations and attract investments to Nigeria.

Kamp said that besides facilitating investments in infrastructure in Nigeria, he had been mobilising Danish companies to invest in Nigeria as exemplified by MAERSK Line and other companies.

The ambassador said that the Danish government operated 30 commercial vessels in the Gulf of Guinea and, therefore, the country was concerned about security in the Nigerian maritime domain.

The envoy said that the Danish government was collaborating with NIMASA and IMO on training of marine cadets and maritime security.

He called on NPA to be part of the collaboration.

In his contribution, the Managing Director of MAERSK Line, Mr Gildas Tohouo, who accompanied the Danish ambassador, commended NPA and other stakeholders for their support for Maersk Line and for efforts at increasing the depth of Onne Port.

The Maersk Line boss also reiterated the willingness of the company to patronise Onne Port the moment the port channel was deepened by additional one metre as being proposed. 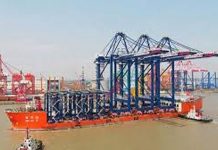 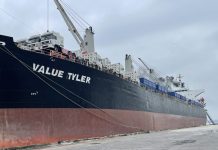