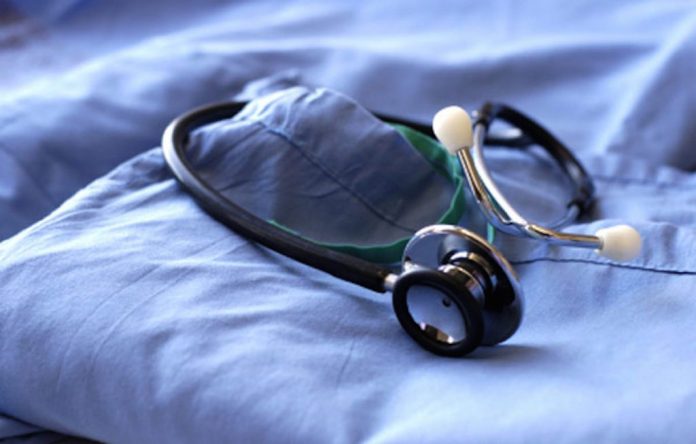 Share this on WhatsApp
Spread the love
The Association of Resident Doctors (ARD), University of Ilorin Teaching Hospital (UITH) branch, has joined the nationwide strike directed by the national body over member’s welfare issues.
Dr Habeeb Badmus, President of ARD-UITH, said on Monday in Ilorin that their members also stand in solidarity with the call by the national body to press home their demands.
In a Communiqué he made available to Newsmen, the association accused governments of insincerity on the issues affecting the welfare of members.
He observed that government was reluctant in implementing the memorandum of action after 113 days, saying “the NEC unanimously resolved by vote to resume the total and indefinite strike from 08.00hrs of Aug. 2”.
Habeeb stated that part of their demand was the delay by the Federal Government in disbursing the Medical Residency Training Funds.
“The association also decry the undue hardship members on Government Integrated Financial Management Information System (GIFMIS) platform face, due to the delays in payment of their salaries ranging from three to seven months,” he said.
According to him, the body noted that despite government promise to migrate members from the GIFMIS to the IPPIS platform, they were still stuck on the GIFMIS platform, which is laced with payment irregularities.
He explained that the industrial action was to ensure smooth running of the health sector, adding that they can only serve efficiently and effectively when members welfare are given the desired attention.
Share this on WhatsApp 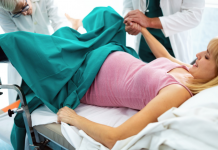 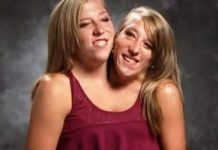