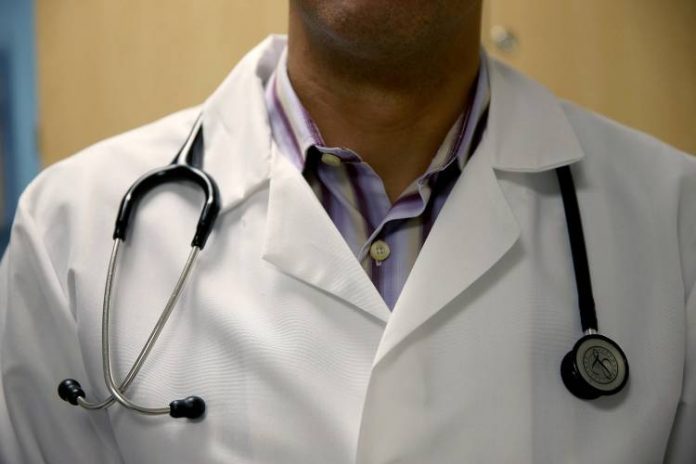 Share this on WhatsApp
Spread the love
Federal Medical Centre (FMC) Abeokuta has started discharging patients on admission as members of the National Association of Resident Doctors (NARD) begin indefinite nationwide strike.The National President of NARD, Dr Okhuaihesuyi Uyilawa, announced the strike during the association’s National Executive Council meeting in Umuahia on Sunday.
He said that the strike followed the expiration of the 113 days ultimatum earlier issued to states and the Federal Government to address welfare, training and service delivery issues to members.
A News correspondent who visited the hospital reports that normal activities
were reduced as some patients were turned back.
The few consultant physicians on duty could not fill in for the jobs of the resident doctors as their capacity was restricted.
A nurse said that patients who were on admission were asked to pay their bills and go home or seek care elsewhere.
Some patients expressed regret at the situation and  appealed to government to expedite action toward finding a lasting solution to the perennial strike by doctors all the time.
The NARD Chairman at the centre, Dr Busuyi Adebiyi, stated that the strike was a directive from the national body, hence all affiliates must join.
He noted that “until a counter directive is received, the strike goes on.
“It’s a nationwide strike, so all affiliates are expected to join, so doctors at the Federal Medical Centre are not working.”
Share this on WhatsApp 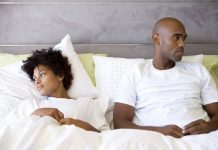 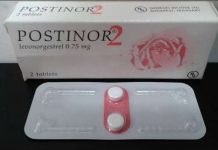 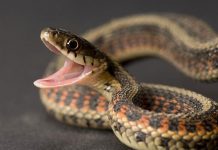