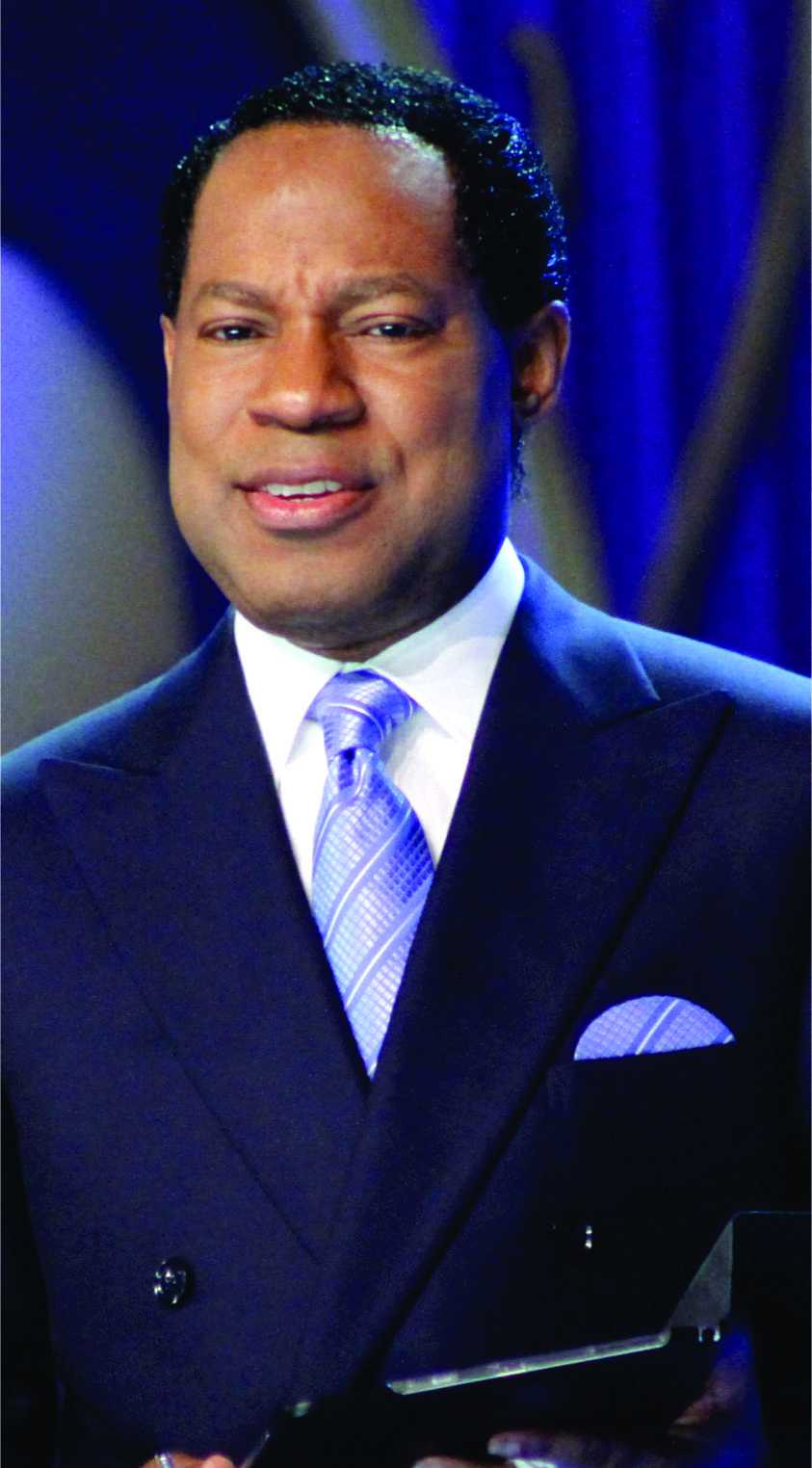 The over 24 hours program equips ministers of the Gospel for endtime Kingdom exploits.

It was a world’s first when the first edition in 2021 of Global Ministers Classroom with the President of Loveworld Incorporated, Rev. (Dr.) Chris Oyakhilome, held from Friday, May 21, 2021 through to Saturday, May 22, as it recorded the massive participation of over 40 million ministers of the Gospel from across the globe.

The exclusive, strategic, and capacity-building program organized by the International School of Ministry (ISM) had in participation ministers from all partnering networks with Pastor Chris including the Rhapsody Evangelistic Online Network (REON).

It began with a glorious session of worship to God in songs led by the LoveWorld Singers.

Opening the global classroom, Pastor Chris warmly welcomed the participating ministers from every part of the world. He urged them to pay rapt attention and participate fully in all the sessions. “From participating in this program, God will change your life and thinking processes because He loves you. He needs you and His plan is to reach and bless others through you,” Pastor Chris admonished the ministers. Teaching on the truth of God’s Word, the man of God stated that truth is spiritual while facts are worldly. “Facts are pieces of information about circumstances that exist or events that have occurred but truth is conformity to reality,” Pastor Chris asserted.

The man of God, Pastor Chris taught in the fullness of God’s Spirit.

Inspiring panel discussions anchored by different ministers from different parts of the world were also featured. Top among these was the special panel discussion on the remarkable testimonies from the ISM online and onsite sessions, ISM Global Ministers Cell Ministry, and other programs of the International School of Ministry which have greatly impacted the lives and ministries of millions of ministers, the world over, anchored by the esteemed CEO of LoveWorld Inc., and Director, International School of Ministry, Pastor Deola Phillips.

There was also an insightful panel discussion anchored by LoveWorld CEO and Director of ISM, the esteemed Pastor Deola Phillips.

The program came to a crescendo in the final session with Pastor Chris on Saturday, May, 22. Pastor Chris further admonished the ministers to live by faith, not being ruled by feelings. Encouraging the ministers not to judge the efficacy of God’s Word based on their experiences rather let their experiences conform to God’s Word, the man of God emphatically stated that, “if your experiences do not conform to the Word of God, condemn and reject your experiences.” Pastor Chris also emphasized the need for ministers of the Gospel to desist from patronizing social media platforms owned by non-Christians whose agenda are against the Church of Jesus Christ. He encouraged them to use and strengthen platforms built for the course of the Gospel such as KingsChat, CeFlix, Live TV app, and several others, stating that we are at war for the souls of men and these are our arsenal in this internet age. The man of God then led the ministers in special prayers for God’s people all over the world, encouraging them to always create time to pray for God’s people at their personal times of prayers.

The impact of 2021, Global Ministers Classroom with Pastor Chris, will resonate across the globe for many years to come as the millions of ministers who participated were fully equipped and fortified to courageously preach the Gospel in their various nations and make a greater impact like never before. Indeed, the Church of Jesus Christ is winning and dominating the world in these last days.