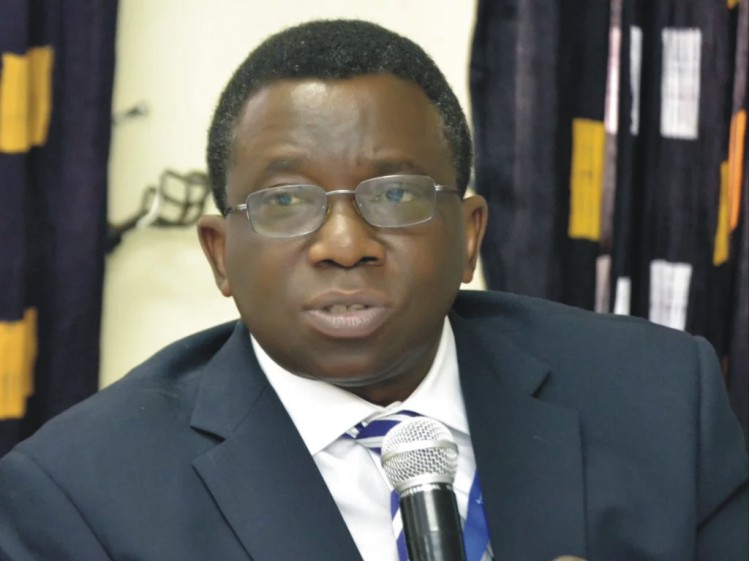 The WHO is preparing for the worst case scenario in an Ebola outbreak in a remote area of Congo, including spread to a major town.

WHO Deputy Director-General of Emergency Preparedness and Response, Peter Salama, on Friday told a regular UN briefing in Geneva that he hoped the Democratic Republic of Congo would give the green light within days for the deployment of an experimental vaccine, but warned that the drug was complicated to use and was not a magic bullet.

He said the WHO had alerted the nine neighbouring countries but currently regarded the risk of regional spread as “moderate”.

The vaccine is called “rVSV-ZEBOV”.

WHO said 17 people have died since inhabitants of a village in the country’s northwest began showing symptoms resembling Ebola in December.

This is the ninth time Ebola has been recorded in the Democratic Republic of Congo since the disease made its first known appearance – near the vast central African country’s northern Ebola river – in the 1970s.

“One of the defining features of this epidemic is the fact that three health professionals have been affected,” Health Minister Oly Ilunga said in a statement. “This situation worries us and requires an immediate and energetic response.”

Most of the cases so far have been recorded around the village of Ikoko Impenge, near the northwestern town of Bikoro.

Congo’s long experience with Ebola and its remote geography mean outbreaks are often localised and relatively easy to isolate.

But Ikoko Impenge and Bikoro are situated not far from the banks of the Congo River, a major artery for trade and transport upstream from the capital Kinshasa.

The Congo Republic is just on the other side of the river.

A spokesman for the director of epidemiology in Congo Republic said government experts would meet on Thursday to discuss measures to prevent it crossing the border.

Nigeria’s immigration service said on Thursday it had increased screening tests at airports and other entry points as a precautionary measure.

Similar measures helped it contain the virus during the West African epidemic that began in 2013.

Officials in Guinea and Gambia both said they had heightened screening measures along their borders to prevent the spread.

Democratic Republic of Congo’s health ministry said it had dispatched a team of 12 experts to the northwest to try to trace new contacts of the disease, identify the epicentre and all affected villages and provide resources.

Ebola is most feared for the internal and external bleeding it can cause in its victims owing to damage done to blood vessels.