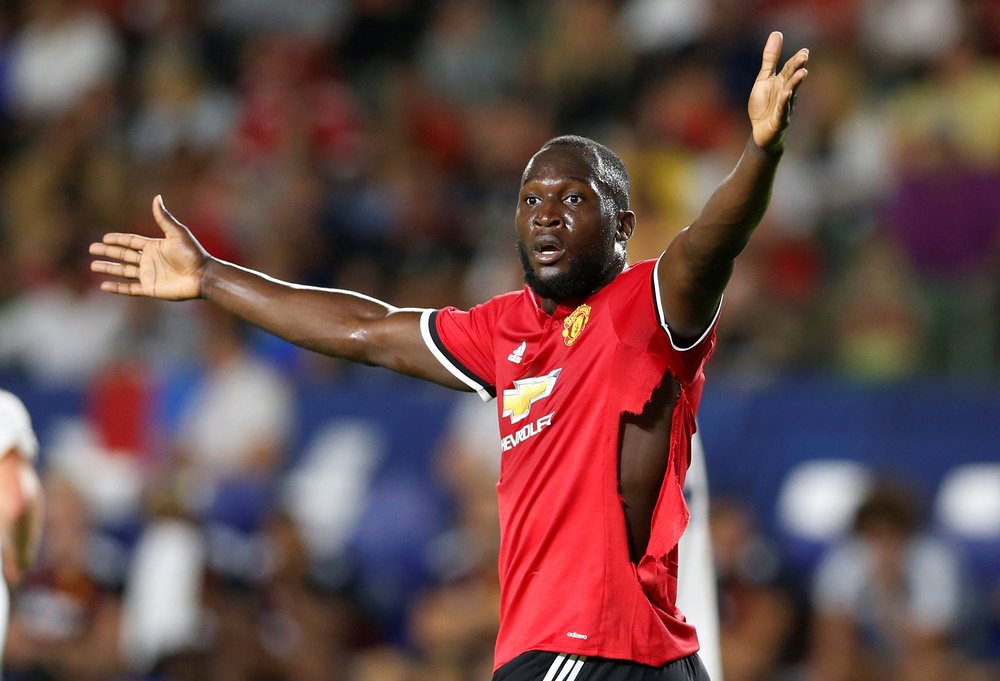 Share this on WhatsApp
Spread the love
By Boluwatife Ezekiel Olaleye
Jose Mourinho has revealed reasons why his Manchester United side lost the UEFA Champions League game against Basel on Wednesday night.
Manchester United’s perfect record in the Champions League group stage this season came to an end at St. Jakob-Park as Michael Lang’s late goal secured a 1-0 victory for the Swiss champions.
Mourinho’s men still look on course to finish top of the group, with a home game against CSKA Moscow coming next.
The Portuguese spoke with BT Sports after the game, “We lost because in the first half we should be 5-0 up but we could not score one goal after being so dominant.
“It looked for many periods in the first half that it was impossible not to win. I think the majority of the second half the feeling of everyone was okay, it will be 0-0, but they got the late goal.
“The first half was a perfect half without the goals. It was difficult to repeat in the second half, we knew the opponent would try a different reaction.
“Did Pogba coming off have an impact on the team? I think it did have an impact, we were not such a good team after Paul came off but it had to be with the levels of fatigue after 65 minutes.
“I brought to the pitch an experienced player like [Nemanja] Matic and thought it couldn’t affect the game.
“I bring Marcus [Rashford] to give us more speed, more problems to them, Zlatan [Ibrahimovic] to hold the ball and the approach was good.
“I cannot complain or blame the players. I think we play a match like this 10 times and nine times we win comfortably but the one was now.
ALSO SEE: Guardiola reveals why he can’t pair Gabriel Jesus and Sergio Aguero together
“I lost here with Chelsea also in the last minute, we had one shot on target and played really bad, but that wasn’t the case today. I think we were really, really good in the first half.
“We played against a team with five defenders, we knew that we tried to play with three attacking players, that worked in the first half.
“We didn’t score in the second half, we knew one point was enough. In the end, we lost so it’s hard for me to be upset with the players.
“In the first half, the attitude and football was good. It’s just football. An easy match to win. It’s great for them [Basel], now they have a good chance to qualify.
“[Marcos] Rojo played very well. He could be playing a couple of weeks ago. We didn’t need to rush him. The first half was very easy, he had lot of the ball, he didn’t have to be physically demanding. He controlled very well his game, so I’m really happy.”
Share this on WhatsApp
Related Topics:Basel FCJose MourinhoManchester UnitedUEFA Champions League
Up Next

To beat PSG, Neymar is to play 7 defenders – Rodgers