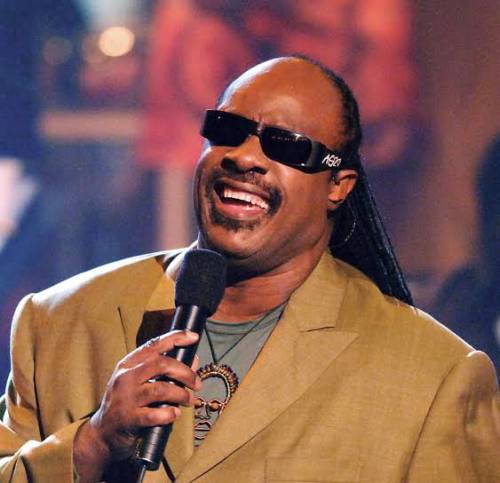 American musical icon Stevie Wonder has announced his plan to relocate to Ghana—permanently.

Reason? He is tired of the ‘shit’—racism.

Wonder disclosed this while appearing on the Oprah Winfrey series, “The Oprah Conversation.”

Wonder said he can’t stand the sight of his great-grandchildren beg for respect and value.

One of his sons his named Kwame.

“I want us to get beyond this place. I want us all to go to the funeral of hate. That’s what I want.’

America has witnessed the resurgence racism, especially against te black and brown people, in the last administration of Republican President Donald Trump.