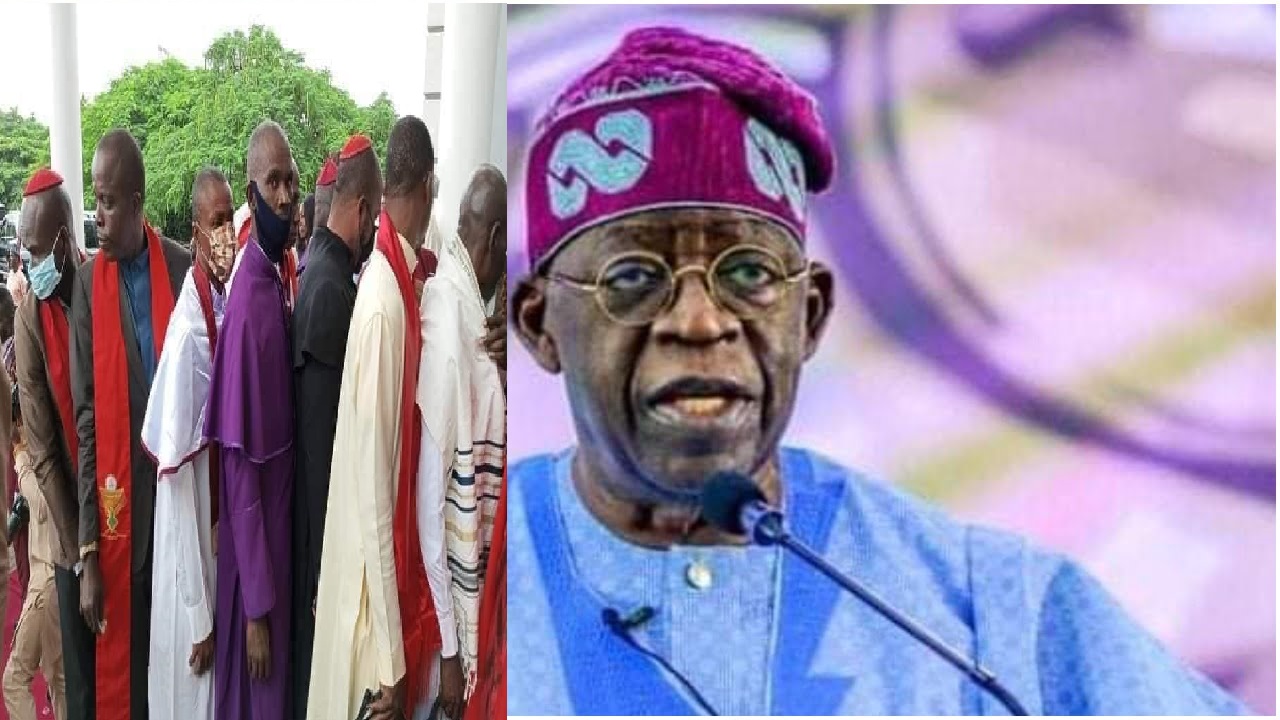 A chieftain of the All Progressives Congress (APC), Ayo Oyalowo has revealed why the presidential candidate of the party, Bola Tinubu was absent at the peace accord meeting on Wednesday.

Speaking during an interview on Arise TV, Oyalowo said the former governor is currently in London to rest.

When asked where Tinubu is and what he is doing, Oyalowo stated that Tinubu is in London resting because people would not let him rest after working an average of 20 hours each day.

As a result, Tinubu was advised to take a break before the official start of the campaign.

So reasonable people thought he should leave the country because people will not let him rest since the campaign is coming soon,” he said.

Oyalowo went on to say that the invitation to the peace accord, which was signed on Thursday in Abuja, came after Tinubu left the country and his running mate, Kashim Shettima, who was in Maiduguri, travelled to represent him at the event.

“The invitation for the peace accord came after Tinubu left the country. Even his running mate, Senator Kashim Shettima, was not in town, he had to leave what he was doing in Maiduguri.”