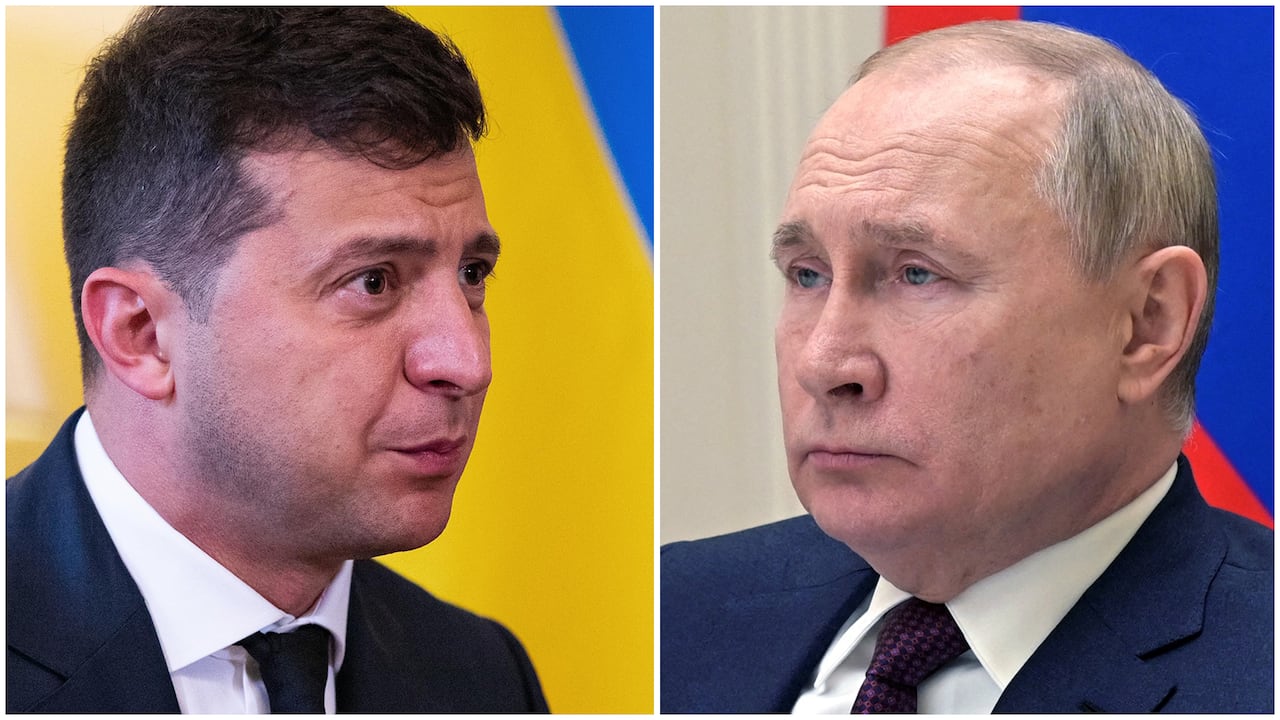 Ukrainian President, Volodymyr  Zelensky says his country has taken a decisive step at fast-tracking its resolve to join the North Atlantic Treaty Organisation (NATO) after Russia annexed four of its territories on Friday.

The annexed territories are: Donetsk, Luhansk, Kherson and Zaporizhzhia regions. They were acquired by Russia after a disputed and illegal referendum.

The president in a Telegram post said Ukraine had proven its capability with Alliance standards.

He said the country has taken decisive step by signing Ukraine’s application for accelerated accession to NATO.

“We have already proven our compatibility with Alliance standards. We are taking a decisive step by signing Ukraine’s application for accelerated accession to NATO,” he said.

In a video address, Zelensky said “De facto, we have already become a NATO ally. We trust each other, we help each other, and we protect each other. This is the Alliance.

“Today Ukraine submits an application to make this de jure. (Our accession) would be a formal solidifying of the real state of things we’ve already achieved.”

Kyiv Independent quoted Zelensky as saying that “It was our state that repeatedly offered Russia to agree on coexistence on equal, honest, dignified and fair terms.

“It is obvious that this is impossible with this Russian president. He does not know what dignity and honesty are. Therefore, we are ready for a dialogue with Russia, but with another President of Russia.”

Why Tinubu was absent at peace accord meeting – APC chieftain