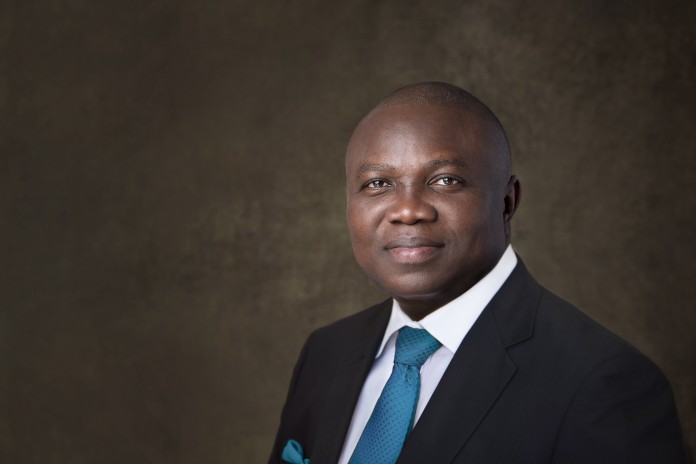 LAGOS State Governor, Mr. Akinwunmi Ambode has explained that the reason for his insistence on infrastructural development in schools within the state is to further increase standard of education since education is his priority in the state.

Noting that his administration is prioritizing education, the governor stated that one of the ways to show his interest in the education sector is through infrastructural development as a way to make the learning environment conducive.

Speaking at the commissioning of the renovated block of six classrooms, two offices and donation of 40 chairs and tables as well as other learning materials for the use of students of Satellite Junior Secondary School, Agboju, by China Civil Engineering Construction Corporation (CCECC), Ambode noted that the provision of necessary infrastructure in the education sector will restore confidence in public school system which caters mostly for the educational needs of children of the less privileged.

Ambode who was represented by the Permanent Secretary, Ministry of Education, Mrs. Olabis Ariyo, the governor stated that “in my last quarterly report, I expressed our commitment to effect necessary changes in the sector, which includes the provision of necessary infrastructure in our public schools system to make learning environment conducive, especially as it caters mostly for the educational needs of children of the less privileged.”

The Governor commended the management of CCECC for its commitment towards its social responsibility and assured of the state government’s resolve to continue to support the growth of the private sector by providing the enabling environment and promoting investment-friendly policies in the state.