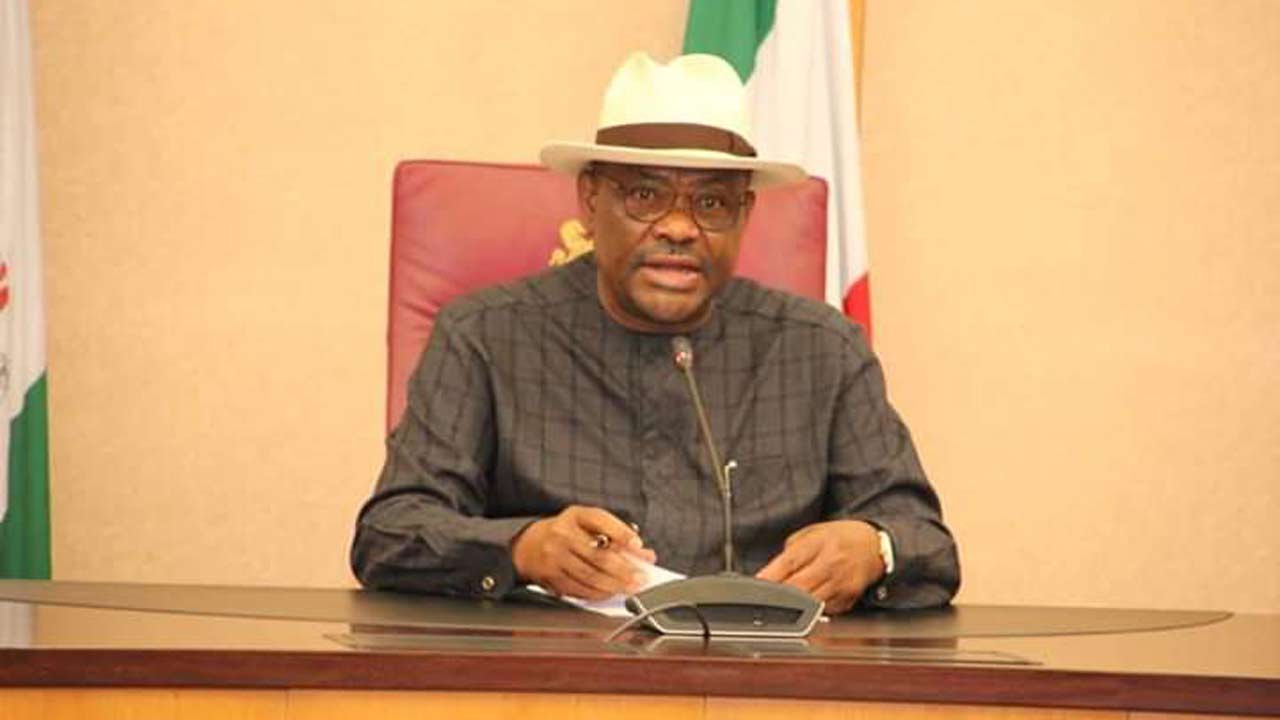 Efforts to recover the N360 million Rivers Gov Nyesom Wike offered in bribe to electoral officers deployed for rerun governorship elections rerun in the state in 2016 have yielded some fruits.

Egbonike appeared before the House of Representatives Ad-hoc Committee on assessment and status of all recovered loot, movable and immovable assets from 2002 to 2020 on Tuesday.

According to him, there was a governorship rerun in 2016 between Governor Nyeaom Wike of the Peoples Democratic Party (PDP) and the main opposition at that time, which was the All Progressives Congress (APC), and N360 million money was offered as bribe to Independent National Electoral Commission (INEC) officials .

Only 23 officers benefitted from the lump sum, and the DIG further explained that the matter has been taken to Court after the conclusion of the police investigation.

The judgement was delivered in favour of the federal government, but was appealed against. So it’s still pending.

Neither Wike nor his party PDP has responded to the report.