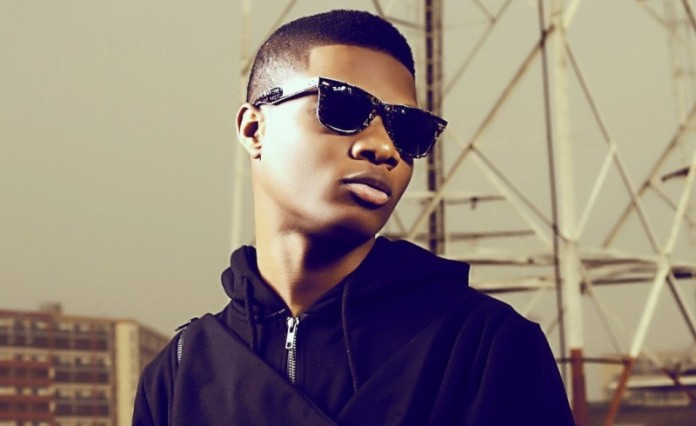 Starboy Terri who is Wizkid’s protege signed to Starboy Records has finally revealed how he met Wizkid and his first song with him “Soco” in a live chat with Adesope Olajide popularly known as Shopsy Doo.

Terri revealed that he was about putting out a four track Mixtape and to create a little buzz before dropping the Mixtape he decided to do some covers before the Mixtape. He made like 4 covers and then also did a cover to one of Wizkid’s song with DJ Jimmy Jatt titled “Oshe“. It was after he released the Cover of the song that Mutay called him and told him he loved the cover and would like to see him.

At the time Mutay was in Abuja, so when he got back to Lagos he asked him to come and see him at his studio. Terri unknow to him that the house he was going to see Mutay was actually Wizkid’s house. When he got inside with 4 of his friends they were asked to wait in the sitting room while Wizkid was upstairs recording. He was later called to join them upstairs and that was the very first time he met Wizkid in the studio. He joked about how Wizkid removed and flinged his cap and called it a dead cap and Wizkid told him that he shouldn’t worry that as from now on he will tush him up and take care of him.

Terri said Wizkid gave him a huge sum of money before he left his house that day. According to Terri, that was the biggest amount of money he had ever seen at that time. After the first encounter with Wizkid he said he waited for 2 weeks and he didn’t hear anything from #Wizkid or Mutay and he got scared that maybe they didn’t like him. He said he had to go to church to pray and after church he went to his studio and he received a call from Mutay asking him to come and see them again but this time he should come alone.

On his second meeting with Wizkid in his house, Terri said Wiz told him to go upstairs and listen to the song he was making and when he got upstairs Mutay was playing the beat for Soco. Wizkid later entered the studio and asked him to jump on the beat. He got nervous with Wizkid seated by his side and 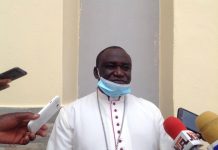 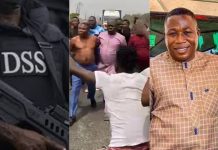 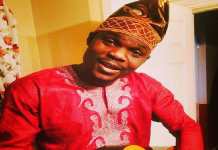