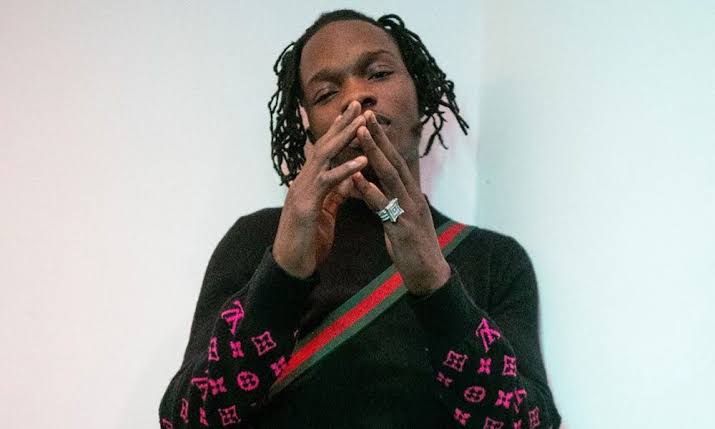 Share this on WhatsApp
Spread the love
We know Naira Marley is a graduate with a Master Degree holder. But do you know that these other three superstars can’t boast of such academy feet?
1. Genevieve Nnaji
This Nollywood queen is arguably one of the top 5 actresses in Africa. Genny, as she is fondly called, is highly respected and since joining the movie industry over 2 decades ago, has gone on to make her mark in the industry. Genny however, does not have a university degree. She attended the Methodist Girls College, Yaba, Lagos then gained admission into the University of Lagos before dropping out after getting her first role.
2. 2Face Idibia
The ace singer attended Saint Gabriel’s Secondary School in Makurdi, Benue State before he gained admission into the Institute of Management & Technology, Enugu (IMT), where he did his preliminary National Diploma course in Business Administration and Management. He, however, dropped out to pursue his music career.
He was once quoted in an interview on Channels saying, “I got robbed sometime in school. All my audio cassettes that I recorded they took them. I was sad for like a year plus. I dropped out and I am like look I am not continuing this thing I am going to follow music. I actually confessed to my parents. I told them the truth that I am not going back to school. I am going to Lagos, Festac town. All this waka wey I dey talk so, na molue… staff, sometimes na fight we go fight. Them go pursue us from bus”.
3. Wizkid
Multi-award winning singer Wizkid started singing at 11years. He signed a deal with Banky W’s music group, Empire Mates Entertainment (EME) in 2009 and has since gone on to create his own label and work alongside top acts in the world.
Wizzy gained admission into Lead City University but dropped out in his second year.
Share this on WhatsApp
Related Topics:2FaceGenevieve NnajiNaira MarleyWizkid
Up Next