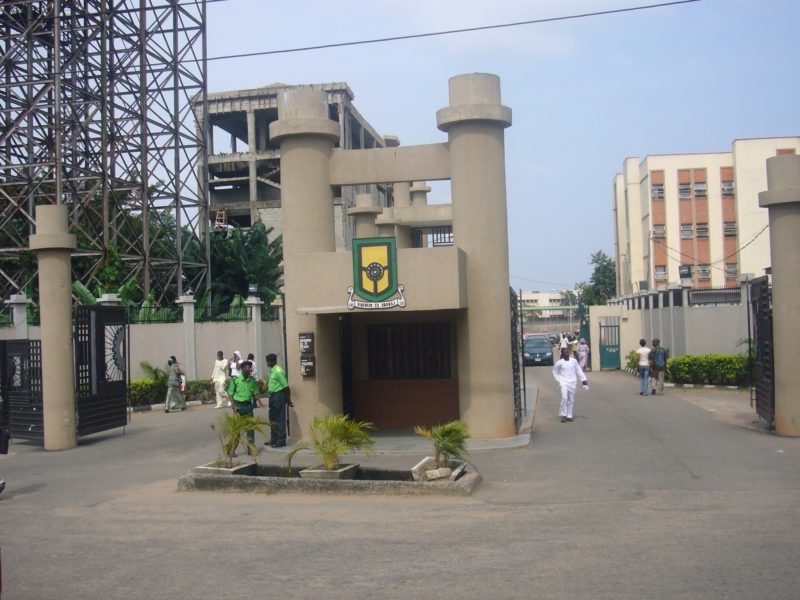 The management of the Yaba College of Technology (YABATECH), Lagos, has suspended the ongoing “Students’ Week“ due to the shooting incident which occurred on Wednesday in the college.

Mr Joe Ejiofor, Deputy Registrar of YABATECH, told the News Agency of Nigeria on Thursday that the step became necessary to restore sanity as the event attracted an influx of miscreants and non-students in the school.

Ejiofor, also the Head of Public Relations unit of YABATECH, expressed discontentment over the incident.

He said the person who was shot was not a student of YABATECH and that shooter had been apprehended.

“Truly there was a problem that resulted in a shooting incident which took place on Wednesday during the ongoing ‘Students’ week’ but the people involved are not our students.

“There was an influx of people on the campus due to the activities and unfortunately some miscreants in the environment took undue advantage of the event to attack their opponents.

“The college management, therefore, suspended the event with immediate effect because of the sad development that involved shooting but the good news is that the perpetrator has been arrested and at present at the Sabo Police Station, Yaba,“ Ejiofor said.

The YABATECH deputy registrar noted that as a responsible and responsive management, its main task was to ensure the safety of staff and students on campus adding, “the college management will not relent on this’.

Share this on WhatsApp
Related Topics:shooting incident campusstudentssuspendsweekYABATECH
Up Next