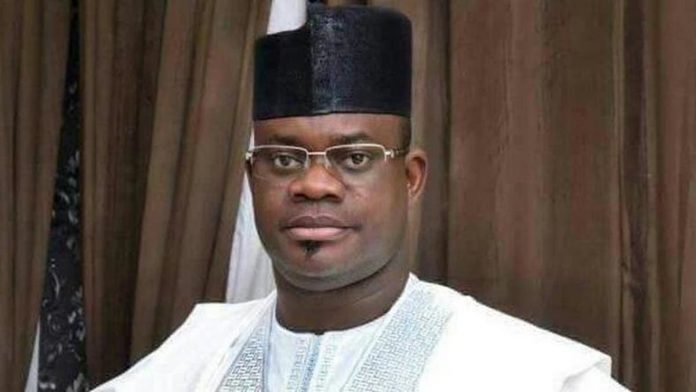 With various permutations amongst stakeholders on the emergence of the next President in the 2023 elections, the Kogi State Governor, Yahaya Bello has expressed his reservations on zoning in the country.

According to Bello, the competence of the next President should take precedence over the origin or tribe of the person, stating the importance of competence in any potential candidate

Bello who made the call at a two-day national leadership summit on Peace and Security organised by the National Youth Council of Nigeria, in Nasarawa state, held in Lafia, also advocated for the mass inclusion of youths in leadership positions for the country’s future.

“The choice of who becomes the next President of Nigeria in 2023 must be on the basis of who the cap fits and not the region he or she hails from”.

Bello has always been against rotational presidency as contained in an earlier statement in July.