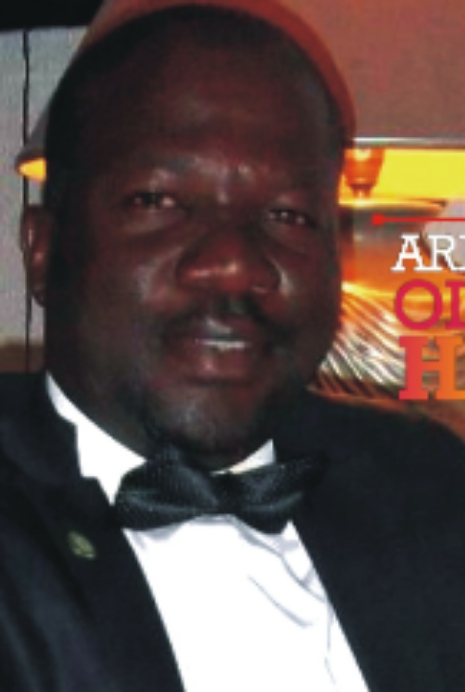 The Yoruba Council of Youths Worldwide has lauded Gov. Akinwunmi Ambode of Lagos State for sterling performance in two years of his administration.

The Founder and President of the council, Aremo Oladotun Hassan gave the commendation in a chat with newsmen in Lagos while reacting to Ambode second anniversary in office.

He noted that the council is a coalition of various Yoruba indigenous youth and student organisations in the southwest geo-political zone, Nigeria and Diaspora.

“We are highly impressed with Gov. Akinwunmi Ambode having surpass our expectations within the last two years as the Executive Governor of Lagos State.

“Ambode’s achievements remains unequaled and a pacesetter for other states of Nigeria to emulate, based on his qualitative approach to governance of the highest growing Africa’s economic hub.

“One cannot but appreciate his silent style of leadership of service above self, laying his footprint marks in all sectors of the Lagos economy.

“The governor is not only ensuring consolidation on his predecessors’ landmark achievements and aiming to create an indomitable positive score card,” the president said.

“In the areas of solid infrastructure and development, Mr Ambode’s pedestal is well felt.

“With his hyper simultaneous approach in construction and projects development, synonymous of a mega city, from bridges, to road network and other infrastructures, Ambode has tried.

“He (Ambode) has aimed to complete more new projects, while ensuring all abandoned ones are not left out of his precinct of developmental strides.

Hassan added that Ambode was retooling the security operational architecture of the state with a robust strategy and synergy with the police force as well as creating and strengthening the local neighborhood watch to a 21st century security monitoring and effective organisation.

ALSO SEE: Lagos greatness lies in its melting pot for all cultures – Ambode

“Ambode has ensure that all general hospitals are upgraded, while putting smiles on people’s faces, especially through the promotion of the entertainment industry and social values of Lagosians.

“Also, while applauding Lagos to have joined the league of oil producing states in Nigeria, Mr Akinwunmi has been able to project into the future by establishing the Eko Oil Exploration company to extract, produce and sell oil to the market.

“He has been able to increase the budget for the judiciary with the evolution in the Judicial system, he has achieved greatly and well appreciated.”

Hassan said that the council would like to refer to Ambode as the Aare Atunluse Oodua of Yoruba Land by the Yoruba Council of Youths Worldwide.

We are destroying criminal hideouts, their properties in the State — Kogi Government