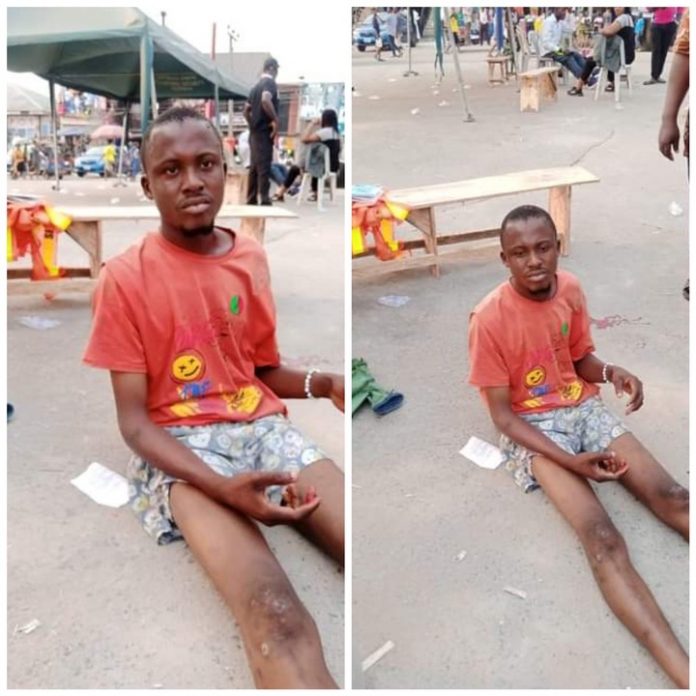 Men from the Bayelsa State Vigilante arrested a suspected criminal in Yenagoa for robbing a victim.

According to reports, the vigilante received information from a pedestrian that some thieves were robbing an innocent victim known as Reymond Egbuta on Saturday evening, January 22, in broad daylight under the Swali Market bridge.

Immediately, the guys sprang into action and apprehended the gang’s leader, identified as Peter Williams, 23, of Delta State.

The suspect, who had already collected the victim’s money, was apprehended as he attempted to dispose him of his phone.

Hon. Doubiye Alagba, Chairman of the State Vigilante Service, revealed that the victim was rescued from the criminal and his property was retrieved.

He added that the suspect admitted to being a member of the Greenlanders cult group and was handed over to the Nigeria Police Force’s Anti-kidnapping Unit in Bayelsa State. 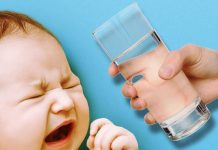