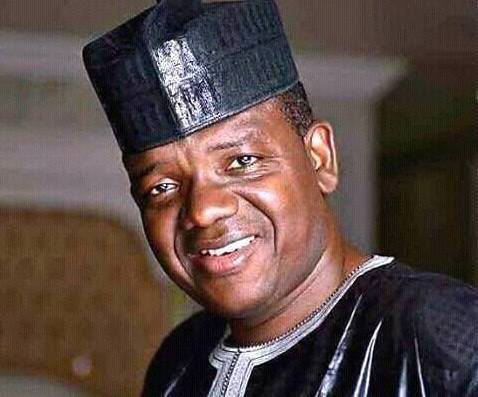 A total of 102 political groups have raised N50 million to purchase the All Progressives Congress (APC) governorship form for Gov. Bello Matawalle of Zamfara.

This is contained in a statement issued in Gusau on Thursday by the state publicity secretary of the party, Malam Yusuf Idris.

According to Idris, a total of 102 political groups and organisations have jointly contributed N50 million to purchase the APC governorship Expression of Interest and Nomination forms for Matawalle ahead of the 2023 general elections.

“All APC party members, supporters in the state are invited for the formal presentation of the N50 million cheque to the governor.

“The formal presentation of the form will be performed under the leadership of the state APC Chairman, Tukur Danfulani at the Government House on Friday, May 6.

“Danfulani has expressed gratitude to Allah and the good people of Zamfara for the show of love and support to the party and the Matawalle-led administration in the state.

“The chairman also thanked the 102 groups as well as all other supporters for the gesture and assured that the party will not disappoint them,’’ he said.

Share this on WhatsApp
Related Topics:102 groupsAPC governorship formfundraiserMatawallepurchase₦50m
Up Next