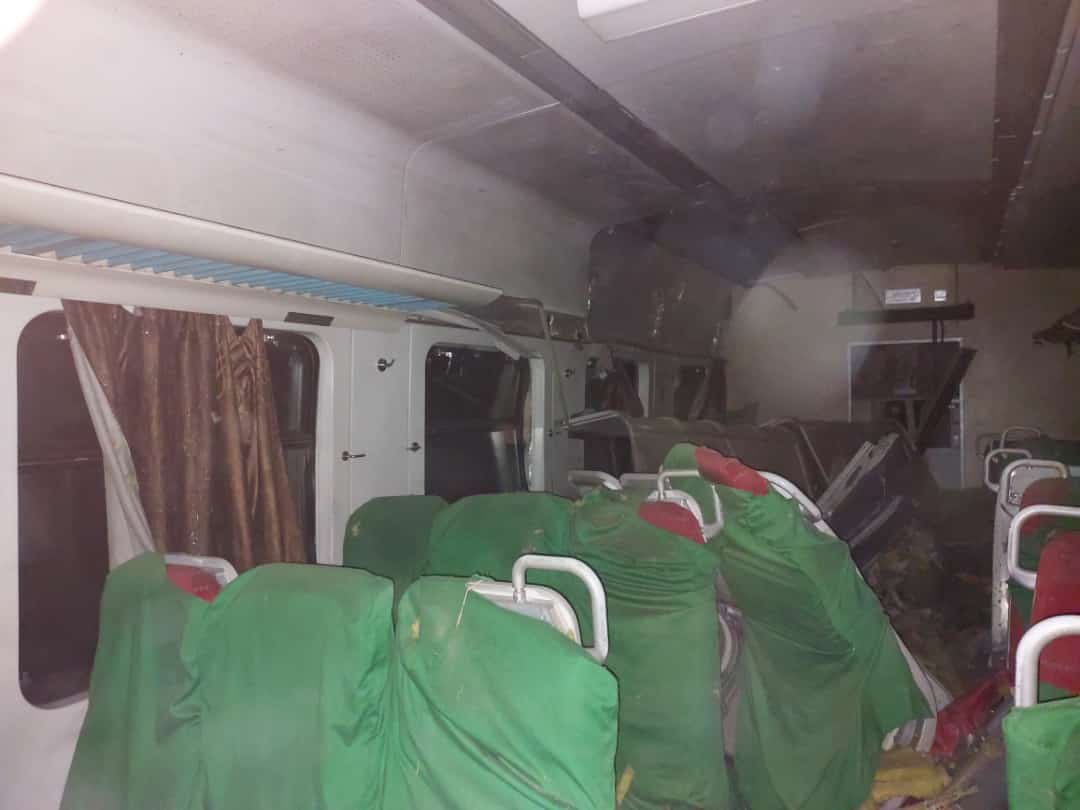 2 village chiefs, 5 others arrested over Edo train attack
Share this on WhatsApp
Spread the love

The Edo Government has confirmed the arrest of two village chiefs in connection with the Jan. 7 train attack which resulted in the kidnap of 20 passengers at the Igueben train station.

Chris Nehikhare, state’s Commissioner for Communication and Orientation, said this when he briefed newsmen shortly after the state executive council meeting in Benin on Wednesday.

Nehikhare said that seven other suspects had also been arrested in connection with the incident, saying that the two remaining passengers in captivity had also been rescued by security agents.

“The success story in the kidnapping is that five persons and two village chiefs have been arrested in connection with the incident and they are helping with investigations,” he said.

Speaking on the Lassa fever outbreak in the state, Nehikhare said that the Federal Government and its agencies had failed to moblise to the state in spite of all appeal for help from the government.

”Over 50 persons have been infected with the Lassa fever since the outbreak in the state, we have five per cent fatality rate which is very high compared to COVID-19.

“All appeal and entreaties to the federal government has been rebuffed

“We are constrain to reach out to the World Health Organisation (WHO)and other International Agencies to intervane in the infectious disease in our state.

“We have written letters to the Ministry of Health, National Centre Disease Control (NCDC) and all the people involved in disease matter to come and help us fight this disease but unfortunately they refused to come to our aid,” he said.

Share this on WhatsApp
Related Topics:2 village chiefsArrestEdoTrain Attack
Up Next

PDP ‘ll not be distracted by APC’ antics-Campaign council