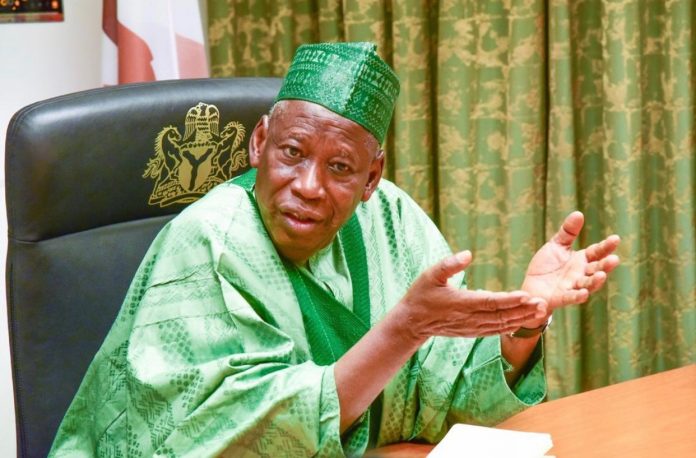 The former transport minster probably knew what he was up against, and he was straightforward about it.

“I know your position as far as our party presidential candidature is concerned, and I want you to change for me,” he told the governor and the delegates.

The reply came. No mincing words about it.

“Kano is a swing state and we will continue to swing until the end, so try and be part of the swings,”Ganduje told him.

Kano is one of the states many believe Amaechi’s arch-rival and party leader Bola Tinubu has got in his kitty.

The governor’s reaction came in the manner his Lagos counterpart Babajide Sanwo-Olu gave Amaechi when he visited.

But Ganduje attempted to apply some bromide to Amaechi’s pain.

“We are aware how you suffered for our party at the mega movement of its formation, as DG Buhari Campaign Director; we knew how you were harassed as governor of Rivers; and how you were at a time denied from flying out from Kano which made you travel to Abuja by road.”

How much this helps Amaechi in winning Kano’s delegates is not certain yet as the contest comes up by May ending.