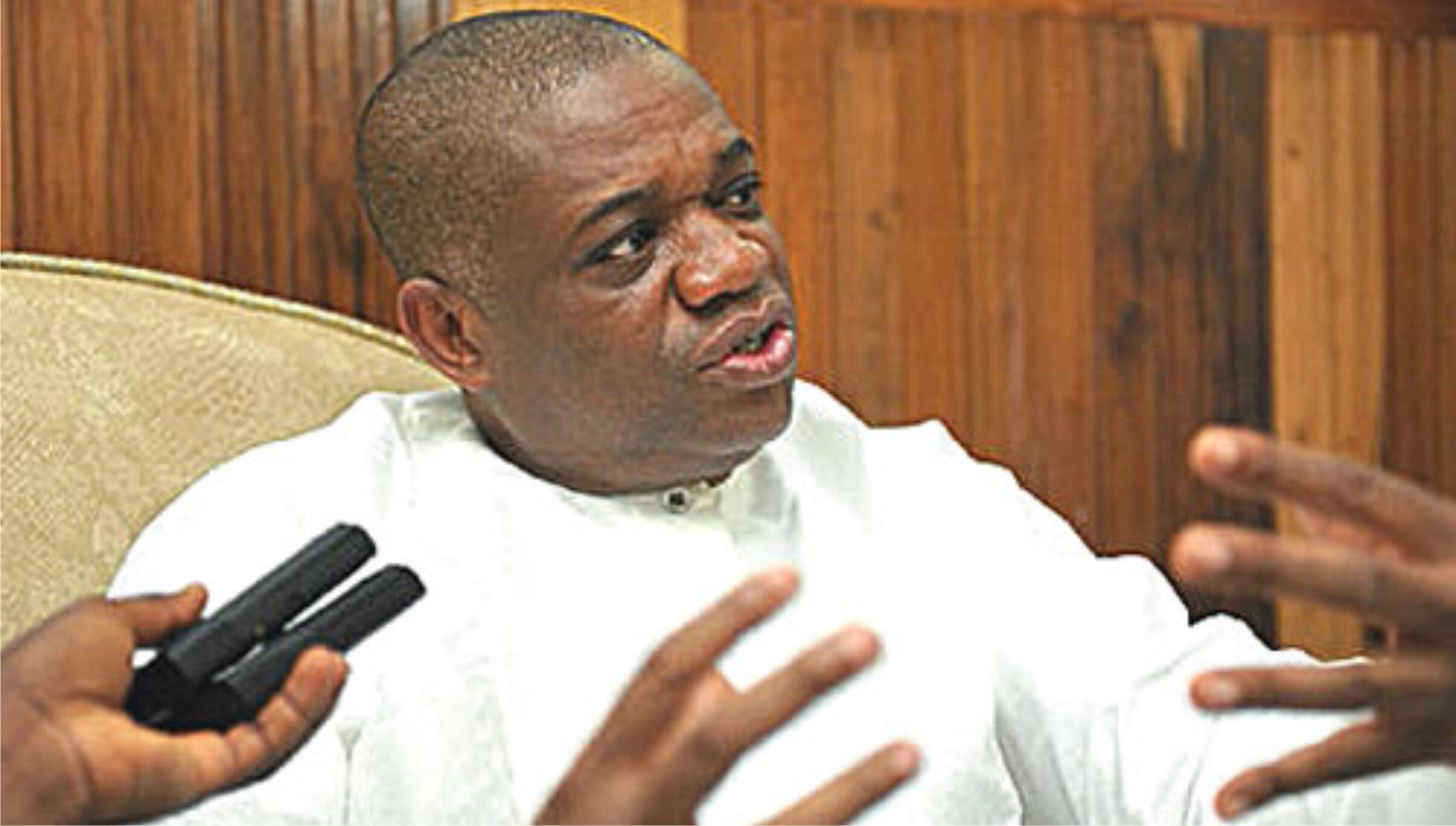 According to Senate Chief Whip Orji Uzor Kalu, it will be difficult for any Igbo to win the presidency without allocating the seat to the South East.

Kalu made the announcement during a press conference at the National Assembly Complex in Abuja on Tuesday.

He stated that the presidency is not a regional issue and that it can only be won with the help of other geopolitical zones.

As a result, he urged his fellow South East politicians wanting the highest post to wait until major political parties agreed to zone the ticket to the region.

Below are his statement:

“I’m an Igbo man at heart.” I am also a true Nigerian. If a Southerner had been nominated for president, I would have been the one. So it’s all about the party. “I hold no animosity against anyone running,” Speaker Obasa felicitates with Tinubu @ 62: Your roles in Nigeria’s democracy are indelible