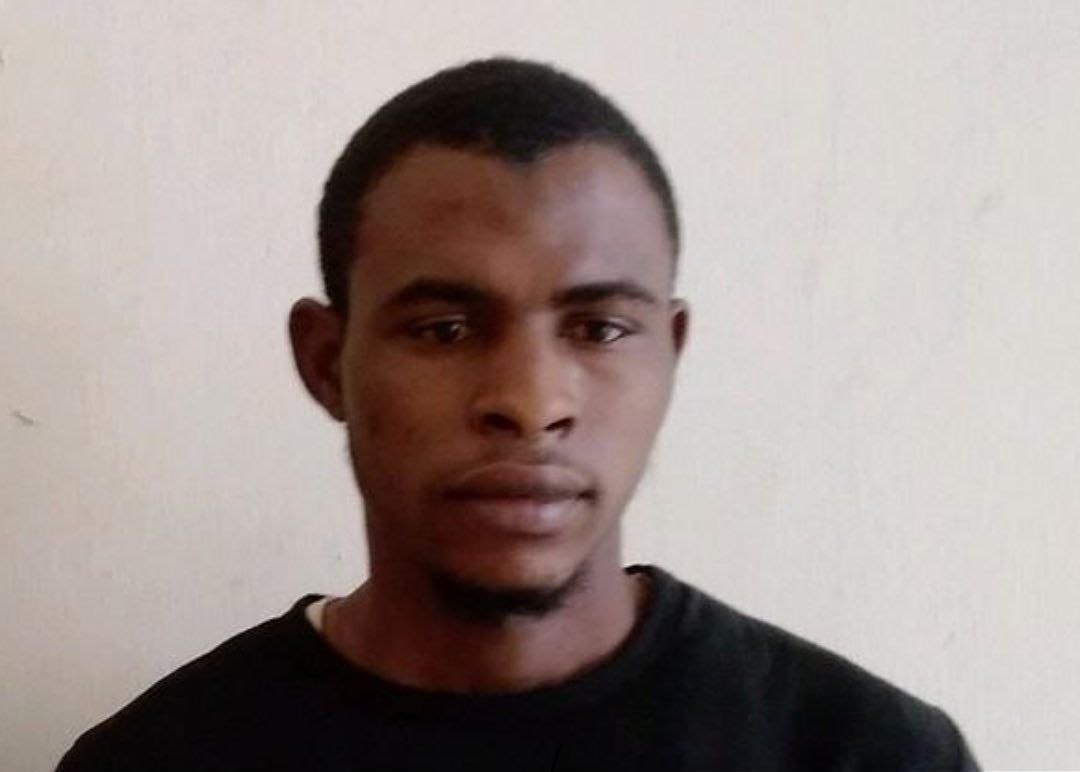 The suspect identified as Ibrahim Umar of Michika Local Government Area of Northern Adamawa was remanded in prison custody after he admitted to stabbing his mother, Hajiya Lami Mallum, during an argument that became violent.

He pleaded guilty to the charge against him as contained in the First Information Report read to him. The Chief Magistrate Court I in Yola, presided over by Mohammed Buba, ordered the remand of the defendant & adjourned the case to next month, October 18.

Court papers indicated on Tuesday that an argument, which nature was not disclosed, had ensued between the defendant & his mother last week, September 12. The argument degenerated into a fight in which Umar was said to have stabbed Hajiya Lami with a kn#fe in the face.