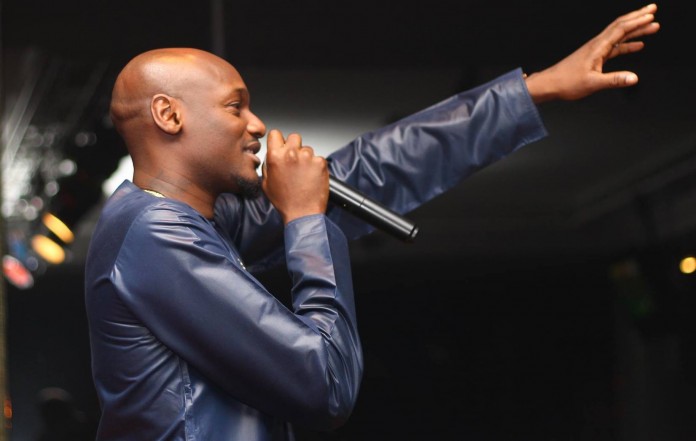 DAYS after ex-Plantashun Boiz member, Blackace accused 2face Idibia and Wizkid of song theft, 2face has responded describing the statements by Blackface as ‘unfortunate’. In an interview with Channels Television, he said, ‘It is just so unfortunate. I do not know where it is coming from (but) I am trying to think of different reasons. At first I thought his account was hacked’. Asked if they are still friends, he said: ‘Blackface does not consider me his friend anymore. We will trash the whole matter but I got nothing but love and respect for him and it is just so unfortunate that he is coming at me like that’ Blackface had earlier this week, called out singer 2baba in a series of tweets for allegedly stealing a song he owned and threatened to sue him. 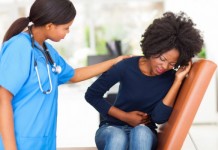 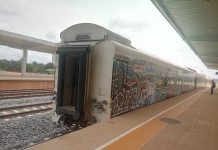