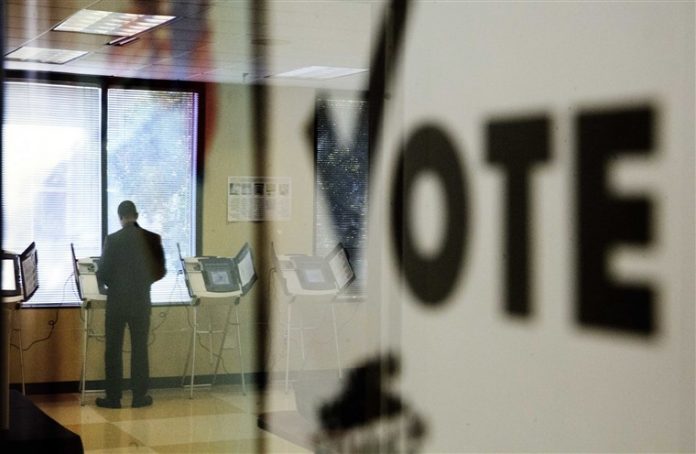 Atiku Abubakar and his party have let put more details in the bid to prove to the presidential election tribunal he was rigged out of the Feb 23 election.

Atiku gave out the IP address, server name, and network providers of the source of the result.

His response followed INEC’s denial that the presidential election result the PDP presidential candidate and his party presented at the tribunal was fake, and not from INEC’s server.

Taking Atiku claim as convincing as he wants the tribunal and Nigerians to believe–that the figures are from INEC servers—then the possibilities before political analysts are:

PVT, no matter the number of people using it for the same election, will always get about the same range of result. YIAGA AFRICA’s use of the PVT finding, substantiated INEC final result.

But PDP, using same technique, arrived at a different result which is a product of the entire population result the party claimed it found in INEC’s server.