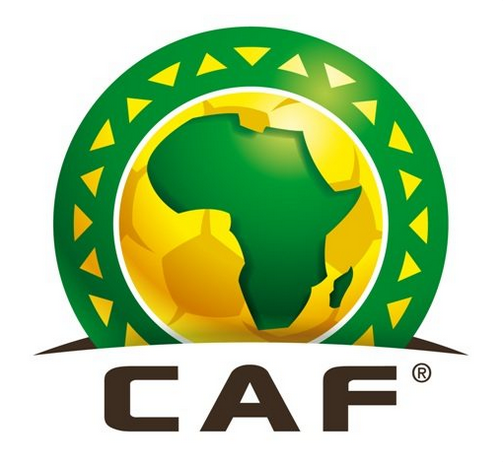 Ruth David of the Nigeria Football Federation (NFF) and four other Nigerians have been picked as officials for the West African qualifying tournament for the inaugural CAF Women’s Champions League.

David, NFF’s Acting Director of Competitions, and the others are to play key roles in the tournament’s organisation.

She has been named as one of the Match Commissioners in the tournament slated for Cote d’Ivoire.

Felicia Okwugba, a retired referee, will serve as Technical Instructor, while Yemisi Akintoye will serve as a referee and Friday Mfon as assistant referee.

Also, Promise Uwaeme will work in information technology at the tournament scheduled for Abidjan from July 15 to July 30.

The inaugural edition of the CAF Women’s Champions League competition will be held in Egypt later this year. 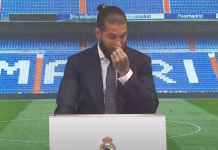 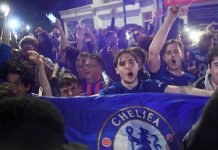 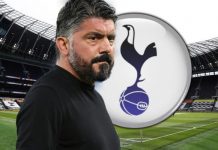