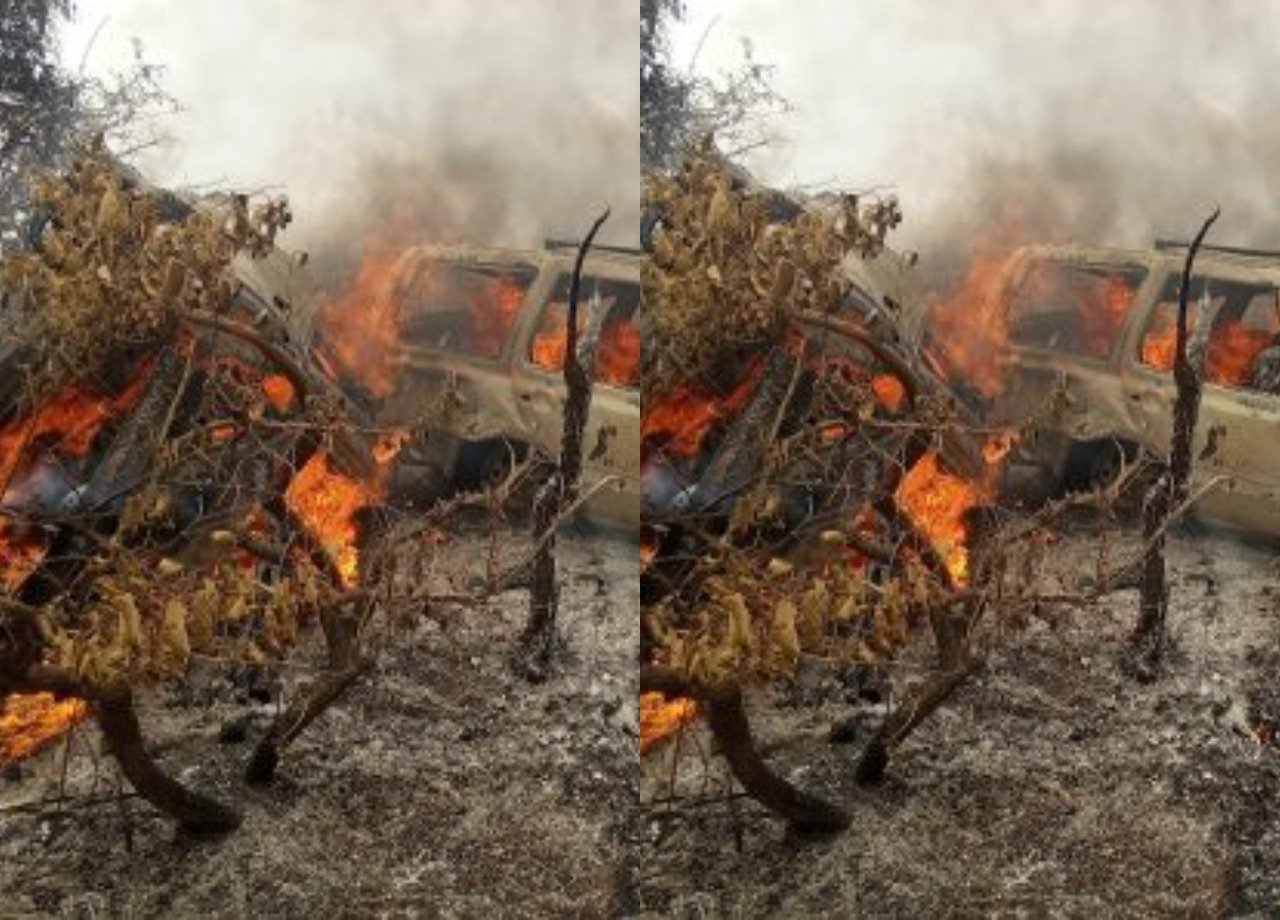 Nine persons were burnt to death on Friday in an auto crash which occurred at Omotosho Step Down Bridge, on Ore-Lagos expressway in Odigbo Local Government Area of Ondo State.

“Nine persons were burnt to death in a ghastly accident which happened on Ore-Lagos expressway early this morning.

“The accident was caused by a tyre burst which cause a head-on collision which later resulted into a fire blast which burnt all occupants of the vehicles beyond recognition,” he said.

Alonge said the remains of the victims had been deposited at the morgue of the General Hospital in Ore.

He advised motorists to always maintain speed limit, concentrate, exercise patience, and obey all traffic rules and regulations while driving in order to save lives and property.