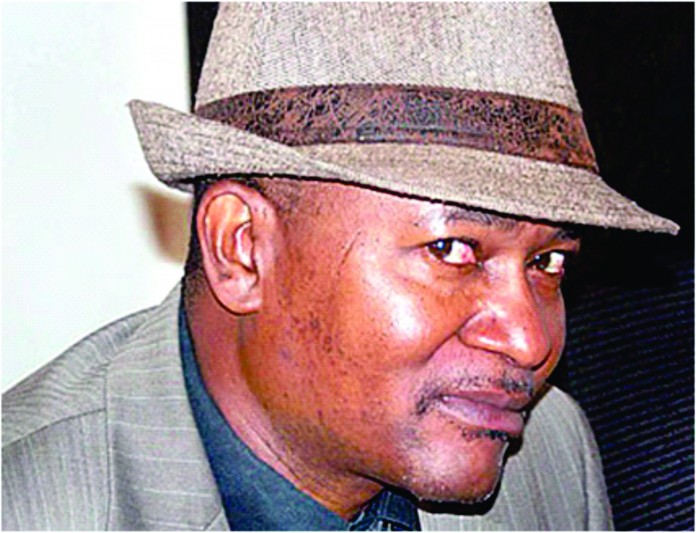 …as passenger traffic will swell by 10% each month

A recent projection by the International Air Transport Association (IATA) reveals that African nations can boost their GDPs by $80 billion annually, create 6.9 million jobs and airlift 69.8 million passengers if there is an open sky policy that removes all barriers to their airspace to allow free movement amongst nations.

And domestically, IATA said Nigeria can generate as much as N300 billion annually if she drives a policy that enhances 10 per cent of her 170 million population to move from one part of the country to another every month.

In line with this projection, pundits in the Nigeria’s aviation industry believe that the country has all it takes to generate even more owing to the population size, rate of business transactions and movement of people from one part of the country to another.
They also believe that since a larger part of the country is agrarian, completion of the cargo airports will bring an added advantage to many farmers to be transporting their goods from the farms to cities via air provided the cut throat ticket fares are slashed to make such exploits worthwhile, affordable and profitable. This will activate other areas of the economy to facilitate businesses from trading to provision of services in the country.

Ikechi Uko, a travel expert and Chairman of Jedidah Promotions also believes that with affordable fares, low cost of operation and government incentives, about 17 million people could be travelling from one part of the country to another in one month and this could generate upward of N300 billion annually to the GDP and also make the airlines profitable.

“First the passenger potential for Nigeria is, out of a 170 million people, if you move 10 per cent round every month, the amount of business in terms of goods, services will make the economy to blossom. So Nigeria needs to move more people around; we need to create the infrastructure to move more people around. We don’t need to reinvent the wheel, but you look at the economies that have grown. Before now it was said that thanksgiving was the biggest movement of human beings in the world. That refers to movement of people from one part of the US to another, but today it is the Chinese New Year and you could see that the Chinese economy has arrived,” Ikechi said.

He noted that such movement is a symbol of growth of the economy “when you are able to move a lot of people around in your country. So the capacity for growth of our economy is all over the place. Thanksgiving is in the US but now the Chinese New Year has beaten the thanksgiving for movement of people; that tells you the new economy on the ground. And you could see when Christmas happens in the South East Nigeria; that becomes the biggest economy in Nigeria at the point in time that the people are there.”

According to Uko, this indicates that movement is vital to the growth of the economy. He also believes that Nigerian airlines and tourism sector would benefit significantly if open sky policy is embraced in the continent.