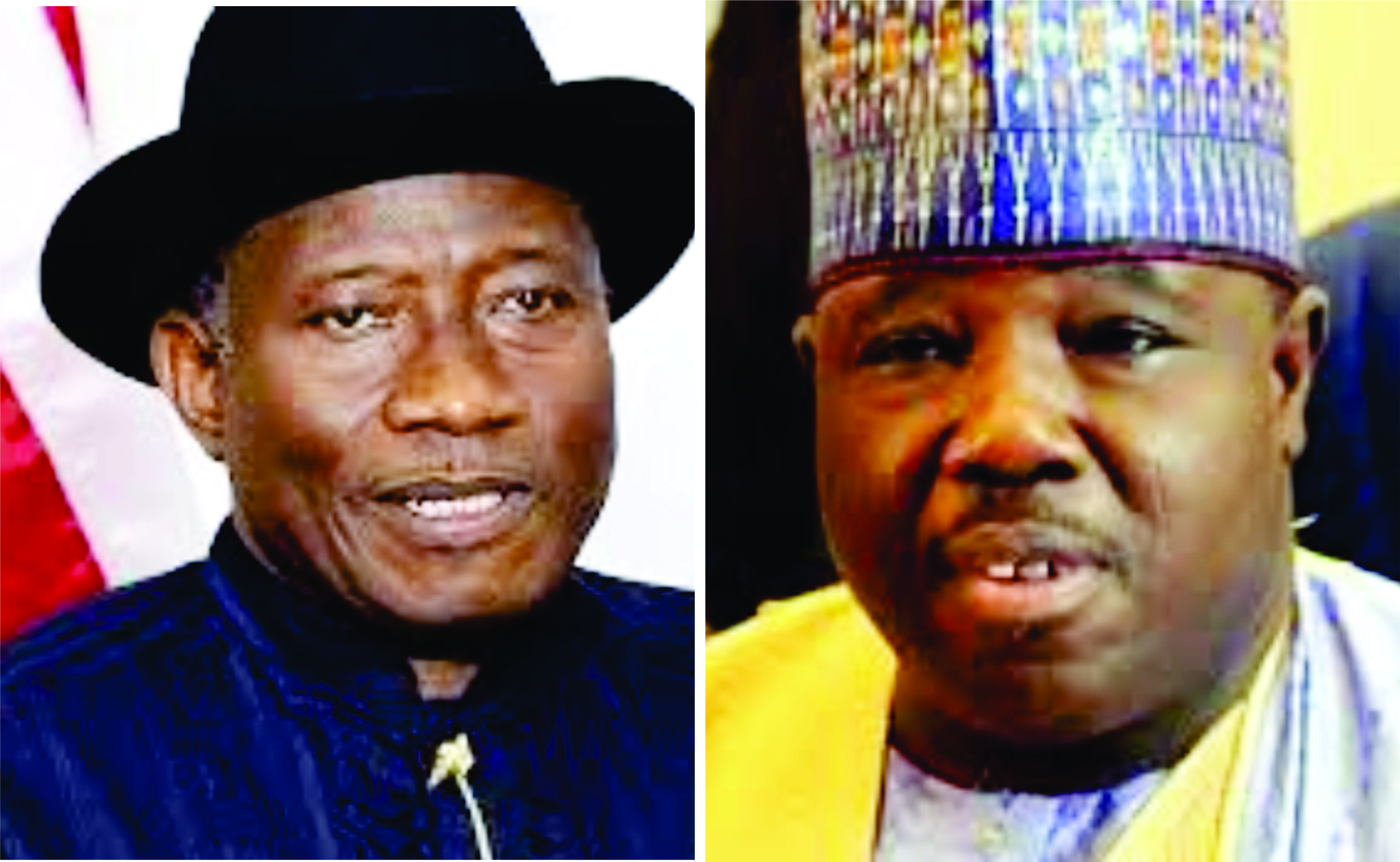 THE Peoples Democratic Party (PDP), in attempts to re-invent itself after the catastrophic loss of power in the 2015 General Elections to the All Progressives Congress (APC), has been creating new cycles of conflicts. The appointment of a substantive national chairman last week would have reflected a seeming precursory index of commitment by PDP leaders to restore stability in the party.

Several other PDP leaders perceived Gulak to be working for his principal’s possible return in 2019.

Former PDP National Chairman, Alhaji Adamu Mu’azu, who led the party in the humiliating electoral defeat in the general elections, was forced to resign. Chief Tony Anenih, Chairman, PDP Board of Trustees, was also forced to resign after the elections. Former President Jonathan was expected to take over PDP leadership but he declined, and supported appointment of interim party leaders, including Uche Secondus.

Justice Hussein Baba of the High Court of the Federal Capital Territory, Abuja, had in a judgement in December 2015, ordered Secondus to vacate Chairmanship seat of the PDP within 14 days. The court had held that Secondus assumed the headship of the party through an illegitimate process. Justice Baba had noted that the position of the Acting National Chairman of the PDP was originally zoned to the North-East geo-political zone and, therefore, cannot be occupied by Secondus. He was ordered to handover the leadership of the party to Gulak or any other member of the PDP from the North-East.

While the judgment was on appeal, Gulak forced his way to PDP’s seat of power. He explained that he decided to take over the PDP leadership because of the court order of December 16, 2015, which directed the party to name someone from the North-East to replace the former chairman of the party.

The governors declared their confidence in the ability of Ali Modu Sheriff to reposition the party and lead in the “battle ahead”, essentially, the 2019 general elections.

The Governors had in a statement by Osaro Onaiwu, Coordinator of the Forum, declared: “Sheriff is coming on the job with immense wealth of experience and will no doubt use his vast network to rebuild the party. He will restore members’ confidence and act as a counter force to the many antics of the present APC regime. We urge you to shun all diversionary tactics that might be thrown at you and concentrate on how to bring all aggrieved party members together; as well as fashion out ways to woo new members, especially, the youths. The forum is solidly behind you and will deploy its support to ensure that the shared vision for our party is realised as we prepare for 2019.”

Former President Jonathan had at different times declared that he will soon resume partisan politics, assuring that PDP will bounce back stronger. He ceded the BOT Chairman to Alhaji Mohammed Haliru Bello on exit from office after the elections.

Meanwhile, state actors in the Jonathan administration have been protesting the seeming power shift in the party the emergence of Sheriff has introduced. Accordingly, Jonathan’s loyalists are fighting back strongly to regain control of the PDP.

They rejected Sheriff as national chairman, threatening to dump the PDP. It was gathered that members of the Board of Trustees (BoT) and some former ministers have urged Jonathan to reject Sheriff or face a mass exodus before the end of March, 2016.

Sheriff had stormed into a meeting of the party’s BoT uninvited last week to appeal for endorsement but was rejected by the board. Some members of the National Working Committee (NWC) were said to be plotting to end the tenure of the acting chairman in March and considering prevailing on Sheriff to complete Muazu’s tenure and quit in March.

However, Ali Modu-Sheriff, had in Umuahia, Abia State, while attending the Thanksgiving Service of Governor Okezie Ikpeazu, for the Supreme Court victory, promised to ensure that the PDP defeats the APC to return to power in 2019. “We are here today, we are starting from here, and we are going to Aso Rock by 2019. We will head from here and we will do it together. This my long cap is prepared to lead my colleagues and brothers to Aso Rock, Insha Allah. By the grace of Allah, nothing will deter this party from going to Aso Rock in 2019. By the time we put down our master-plan, I am sure they will go back to where they came from. And Insha Allah, nothing will stop us,” Sherriff was cited to have declared.

Melaye is your dino in the chamber

Oshiomhole has collected over N50bn as security votes — Ize-Iyamu