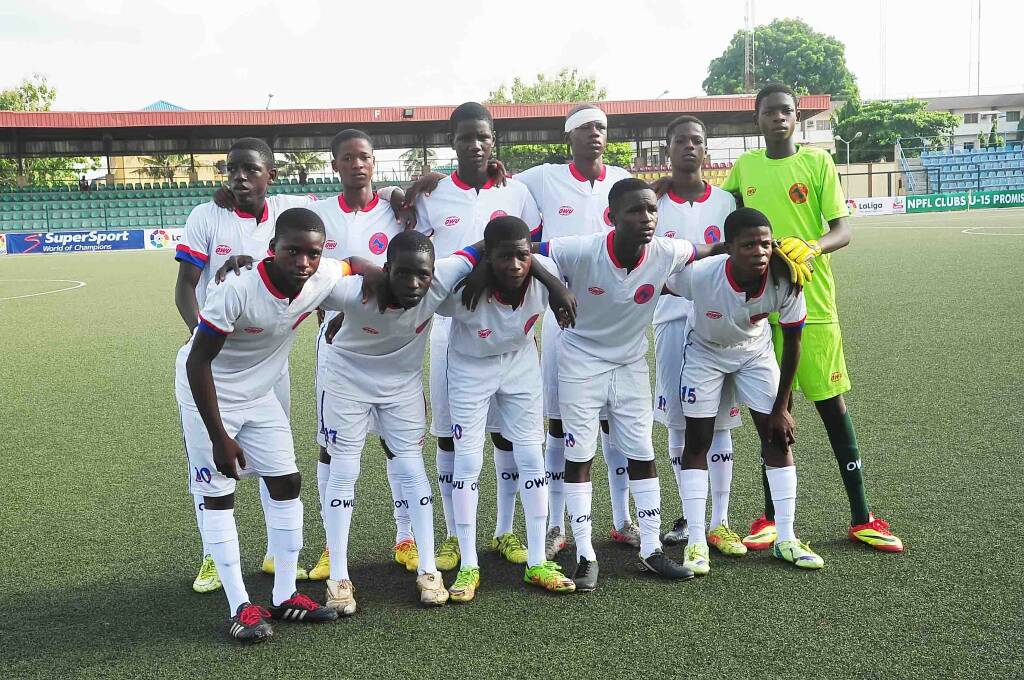 The management of Abubakar Bukola Saraki (ABS) Ilorin FC, has announced the signing of four new players and promote three from the youth team to the main team.

The team’s Director of Football, Alloy Chukwuemeka, told newsmen in Ilorin on Thursday that the players are signed based on merit to compliment the effort of others at the club.

Chukwuemeka said DEEMUA Best, a midfielder joined from Rivers United of Port Harcourt and he is to wear jersey number 20.

The Secretary of the Nigeria Premier League Club Owners, also disclosed that AKINBO Oluwasegun, a supporting striker , joined the Ilorin based team from Ikorodu United of Lagos and that he has been assigned number 23 jersey.

The ABS Ilorin FC Director of Football said the club also signed ORJI Ejike, a Midfielder from FC Abuja and he is to wear the number 3 jersey for the Saraki Boys.

He also announced that MUDASIR Nurudeen, a goalkeeper, who has been assigned the number 21 jersey joined from Kaduna United.

Chukwuemeka explained that the former Kaduna United goalkeeper was spotted during a Nigeria National League (NNL) match in Ilorin during the transfer window.

The Club Owners scribe told newsmen that the youth policy of the club is paying off as three of the players from the youth team are promoted to the senior team.

According to him, the players promoted are OGBODO Chidi a defender and has been given the number 36 jersey.

The duo of OKOROMI David, an attacker and OLUSEGUN Olakunle, a midfielder are product of the just concluded LMC/LALIGA U-15 Promises.

Olakunle won the Most Valuable Player at the tournament the young Saraki Boys won a few weeks ago in Lagos, they have been assigned jerseys number 37 and 38 respectively.

Share this on WhatsApp
Related Topics:Abubakar Bukola Saraki (ABS) FC
Up Next