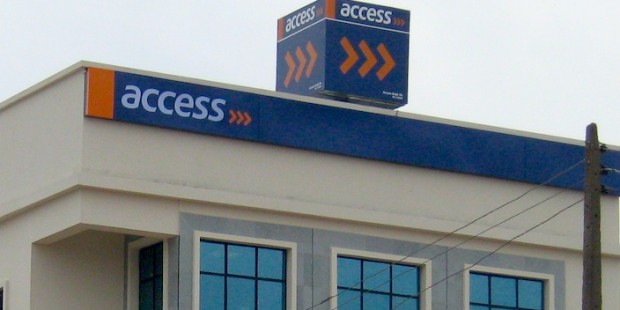 Access Bank Plc has joined other performing commercial banks in the country by announcing a 38 per cent increment in gross earnings in the 2015 financial year ending 31st of March, 2016.

On the balance sheet management, loans and advances grew by 25% to n1.4 trillion, as total assets stood at N2.6 trillion. Also, credit impairment charges rose to N14 billion in 2015 as a result of unfavourable  macro-economic trends, most assets quality metrics improved as non-performing loans ratio and cost of risk declined to 1.7%(2014:2.2%) and 1.0%(2014:1.2%) respectively.

She said: “This, in addition to the $400 million Tier 11 capital issued in 2014, provides the Group with enhanced capacity to leverage market opportunities in target sectors and expand its digital banking capabilities”

According to Olusoga, Access bank’s overall performance underscores its commitment to the continued execution of its strategy in order to generate sustainable economic returns, while maximizing shareholders’ value.

Also speaking at the event, Access Bank’s GMD/CEO, Herbert Wigwe said despite the prevalent macro headwinds in 2015, the bank was tenacious in its bid to raise equity capital via Rights Issue to achieve sufficient capital headroom to support the attainment of its longer-term objectives.

He said Access bank is one of the most capitalized banks in the industry with a capital adequacy ratio of 20% which is well above regulatory minimum of 16%. “We will focus on strengthening our franchise, transforming our service delivery and optimising our systems to provide world class banking services to our customers.”

There were also changes to the Board with Mr. Gbenga Oyebode retiring as Chairman of the Board in July 2015 following his successful completion of the maximum twelve-year term. Similarly, Dr. Mahmoud isa-Dutse also resigned as Non-Executive Director after ten years of dutiful service to take appointment as Permanent Secretary in the Federal ministry of Finance.

Share this on WhatsApp
Related Topics:Access Bank PlcProfit Declaration
Up Next