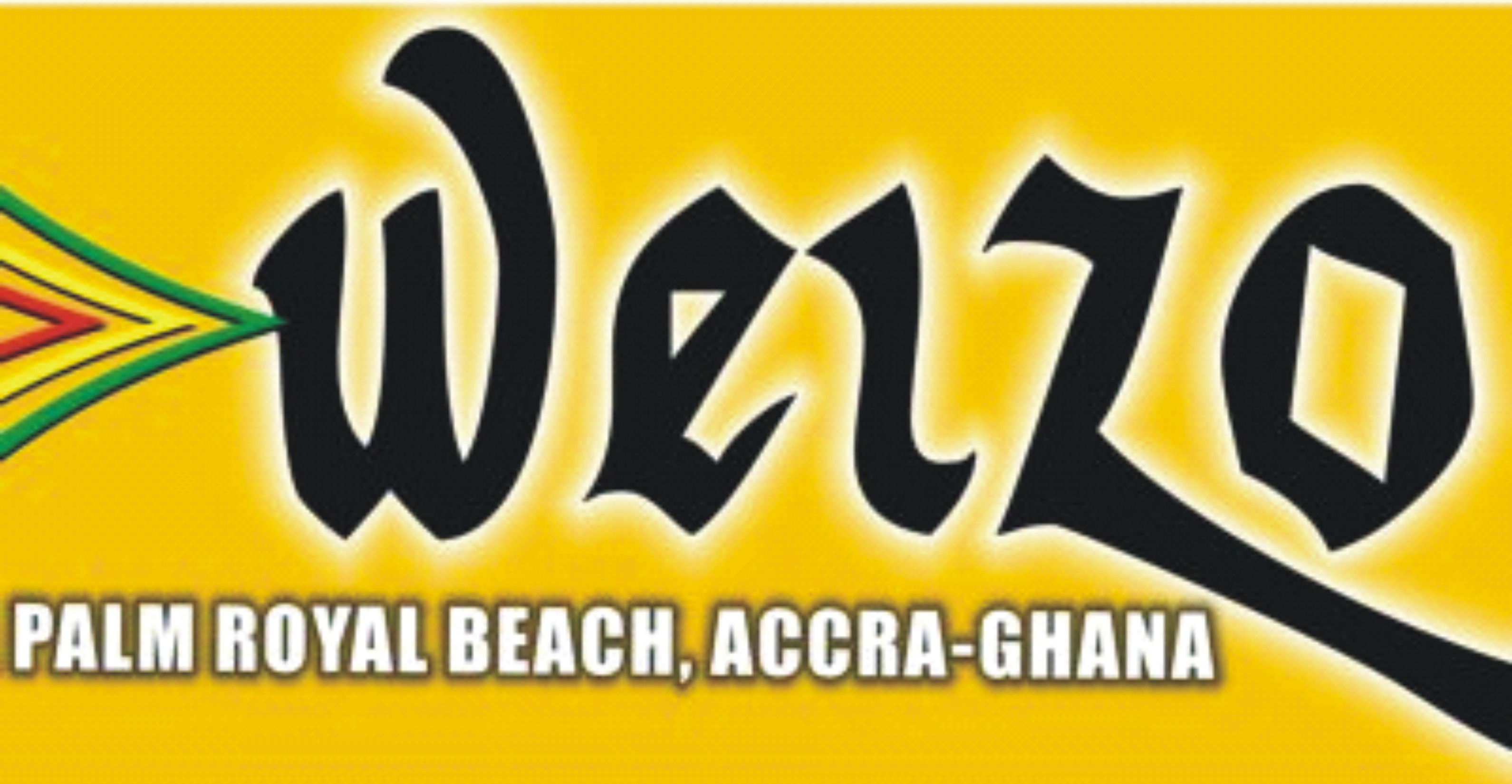 In a bid to register presence amongst world’s most popular tourism destinations, West African tourism promoters will be meeting in Accra, Ghana on the 15th of July 2016, at the Accra Weizo event, to chart the way forward on maximizing tourism potentials in the West Africa region. Accra Weizo is a special event anchored by the organizers of Akwaaba African Travel Market with the support of Ghana Ministry of Tourism Culture and Creative Arts.

This year’s edition themed: “Seamless Travels in West Africa” will host a discussion session on West Africa as a Single Destination.

The session will have as discussants the President of Nigeria Association of Tour Operators (NATOP), Tour Operators Union of Ghana (TOUGHA), National Association of Nigeria Travel Agencies (NANTA), and heads of the Tourism Associations from Benin and Togo. It will be moderated by a leading Ghanaian Journalist. Accra Weizo is hosted by La Palm Royal Beach Hotel, supported by Ethiopian Airlines and Accra city hotel.

The 2nd Accra Weizo is themed: “Seamless Travel in West-Africa”. It will be an in-depth look at ways to improve Travel and Tourism growth in West Africa through easy access to towns and cities in West Africa. Improving and simplifying Airport and Border processes; Standardizing Hotel and facilities for tourism through shared vision. The Guest Speaker in the Aviation session is Mr. Henock Teferra, the Managing Director of ASKY Airlines, ASKY Airlines is a pan Africa airline, based in Lome, Togo. He will be speaking on the topic “The Challenges of Running a Successful Regional Airline in West Africa, at the Event. The Tourism session will be on “The Prospect of West Africa as a Single Tourism Destination”. There will be case studies like “SAT Experience in West Africa” by Hloni Pitso, the Regional Manager of South Africa Tourism in West Africa.

The event will also feature other seasoned speakers from the Nigerian aviation sector such as the Chief Executive Officer of Aero Contractors Limited, Captain Fola Akinkuotu and the Vice Chairman of SAHCOL Mr. Chike Ogeah. Captain Akinkuotu who was the former Director General of the Nigerian Civil Aviation Authority (NCAA), is also a pilot, as well as flight and aircraft engineer, and has vast experience in the aviation industry will be heading the team of panelists which include several top aviation experts and government functionaries as they discuss and deal with issues that relate the how theme of this year’s event: “Seamless Travel in West-Africa” during the 2nd Accra Weizo.

La Palm Royal Beach will host the Carnivore night by 7pm, Eat all you can, meat from all nations, dance, dance and party till dawn affair. The Target audience is Travel Professionals in West Africa. Over 150 Travel Professionals are expected from all over West-Africa. There will be tours on the 14th and 16th to Cape Coast.

This year’s edition promises a better package of events – brain teasers, tantalizers and lots of fun.

Share this on WhatsApp
Related Topics:Accra WeizoWest African tourism
Up Next