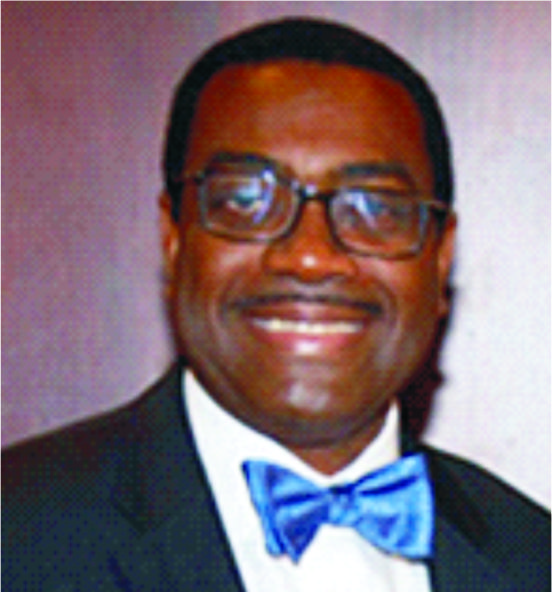 •Calls for equitable participation of women in agricultural value chains

THE Nigeria Country Director, African Development Bank (AfDB), Dr Ousmane Dore, said that in spite of Nigeria women huge labour investment, productivity is low and they often have limited roles in decision making on the farms as they contribute close to 70 per cent of agricultural workforce but get less of accruing returns during the launch of African Women in Agriculture Report titled, “Economic empowerment of African women through equitable participation in agricultural value chains” in Abuja recently.
Dore bemoans women lack of ownership of land and other productive assets due to existing social norms which has created a significant negative impact on the family income and the nation’s GDP at large.

He said the report is aim at contributing to the economic empowerment of African women in agriculture through identification and proffering of possible solutions to hindrances to women’s active participation in agricultural value chains, adding that AfDBrecognised crucial role of women in economic growth and sustainability in Africa.

Dore who revealed that the bank’s ten year strategies (2012-2022) had placed high emphasis on gender equality and mainstreaming as a prerequisite for African economic transformation, reiterated that the report launched had examined how AfDB and partners could sustainably and proactively support African women by developing unique tailor-made projects for women-led and women dominated business entities in agriculture.

“In Nigeria, women make up to 50 per cent of the total national population and so, any meaningful development must take them into reckoning and fully integrated into the equation,” Dore said, adding that the entities include support for trade, investment and integration of African women in agriculture value chains.

AfDB Special Envoy on Gender, Mrs Geraldine Fraser-Moleketi , in her speech said that women presence in agricultural labour force was significant at 50 per cent, and therefore, there was no better overlapping opportunity to support women’s economic empowerment and strengthen a critical sector on the continent, adding that agriculture was a critical sector in the continent, accounting for 60 per cent of employment.

Fraser-Moleketi who said thatAfDB need to grow agribusiness entrepreneurs (commercial farms, processing, export) by creating niche products within the four sectors and has prioritised cocoa, cotton, cassava and coffee, emphasized that to make these a reality, five interventions are required – training, increasing access to inputs, financing, enhancing market links and expanding co-operative programmes like establishing women-only co-operatives and among others.

Fraser-Moleketiwhowas appoint a Special Envoy on Gender in 2013, in pursuance of AfDBgender inequality, which bringing the board study figures into the Bank’s five-year Gender Strategy, which focuses on economic empowerment, knowledge management and capacity building, and legal status and property rightsbelieves that being ambitious about how to implement the interventions identified in the report could change the face of agriculture in Africa and empower millions of women.