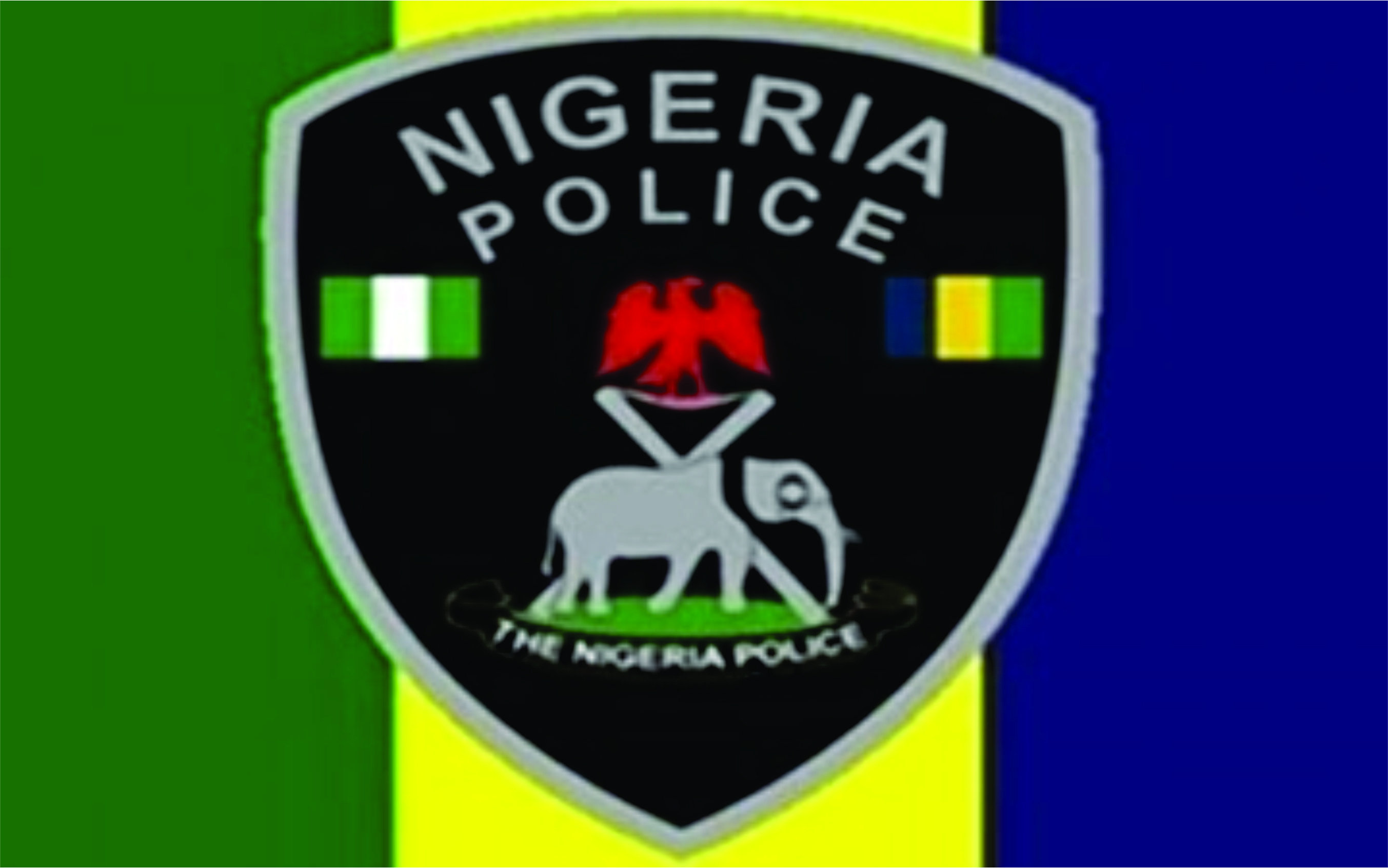 Share this on WhatsApp
Spread the love
By IFEOMA Ikem
Barely one week after gunmen attacked St Philips Catholic Church, Ozubulu and killed no fewer than 13 persons and injured about 27, gunmen again struck at the Assemblies of God Church, located at Oguta road and killed a policeman.
The incessant attack by unknown armed men to churches in Anambra state has become worrisome as residents are calling for prompt intervention to deal with the situation.
National Daily gathered that gunmen invaded the Church, but on sighting some policemen at the church, they opened fire on them.
It was learnt that when the firing became too much, the policemen abandoned their patrol vehicle and ran away for safety.
Unfortunately one of the policeman was hit by the gunmen and died on the spot. As a result, the gunmen took advantage of the patrol van and collected the gun belonging to the policeman they had killed.
Anambra state Commissioner of Police, Mr Garba Umar confirmed the incident but said it was not an attack on any  church.
“My men were on patrol near the church when they were attacked by some gunmen. It was not an attack on the church, in the real sense of it”.
CP confirmed that the hoodlums took away a rifle belonging to the slain cop.
National Daily recalls that the  Minister of Labour and Employment, Dr Chris Ngige had on Saturday said the Federal Government would work out modalities on how to secure places of worship in the country.
Ngige led the federal government delegation to commiserate with the people of Anambra State on the Ozubulu shooting.
ALSO SEE: Ozubulu Massacre: Group condemn killings, calls for full investigation
The minister said that had become expedient following incessant attacks on places of worship.
A witness explained that gunmen on motorcycle had shot a policeman and collected his rifle. He further narrated that they Killed another Okada man while escaping with the passenger he was carrying who was also injured.
It was gathered that the killed policeman was the only one armed among the policemen that were inside the patrol van when the gunmen struck.
They were  guiding the church before the gunmen storm the Assemblies of God Church, Oguta road Onitsha and killed the policeman,  the witness reiterated.
Share this on WhatsApp
Related Topics:Assemblies of God ChurchNigeria Police Force (NPF).OzubuluSt. Philips Catholic Church
Up Next