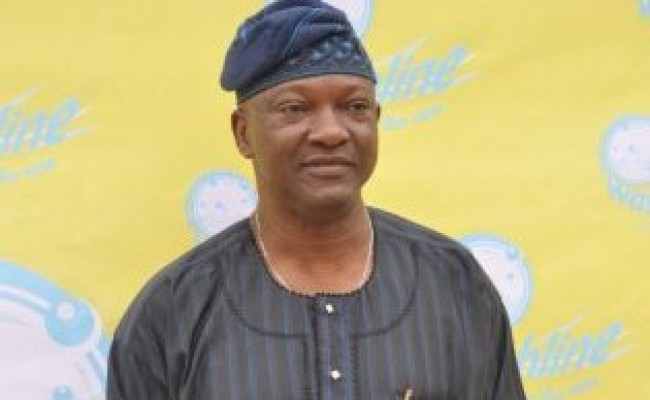 After failing a couple of times to govern Lagos, Jimi Agbaje, one of PDP’s national chairmanship contestants, has promised to unite and ready the party for a win in the next general election.

“The PDP gave way so that Nigerians can test what other parties have in stock, But it is regrettable that party has failed to provide the change it promised,” Agbaje said at the party’s convention in Port Harcourt.

According to him, he doesn’t belong to any of the factions in the PDP, so he stands a better chance to unite all the contending forces in the party.

He added it was high time the party learnt from its mistakes of the past that cost it power at the national level as well as some states that it had previously won.

He also spoke on the attempt by leaders of the party in the south to conduct an internal zoning which he said is difficult to achieve.

“What the party zoned is that the National Chairmanship is to the South. It is the south on its own now that is running to see if it can get some measure of consensus.

“It is already very difficult to get consensus under circumstances where everybody feels that he is qualified. The beauty of democracy is that you must be able, and shouldn’t be afraid to contest.”

He said it is for those in the south to decide what they want—whether for the southwest or southeast.

What he believes matter is the constitution which does not exclude anybody.

“The constitution does not give you the power to exclude anybody. When you exclude you create tension. If this is what we think is best, but you do not agree, then, get into the field and let us run this race,” he said.