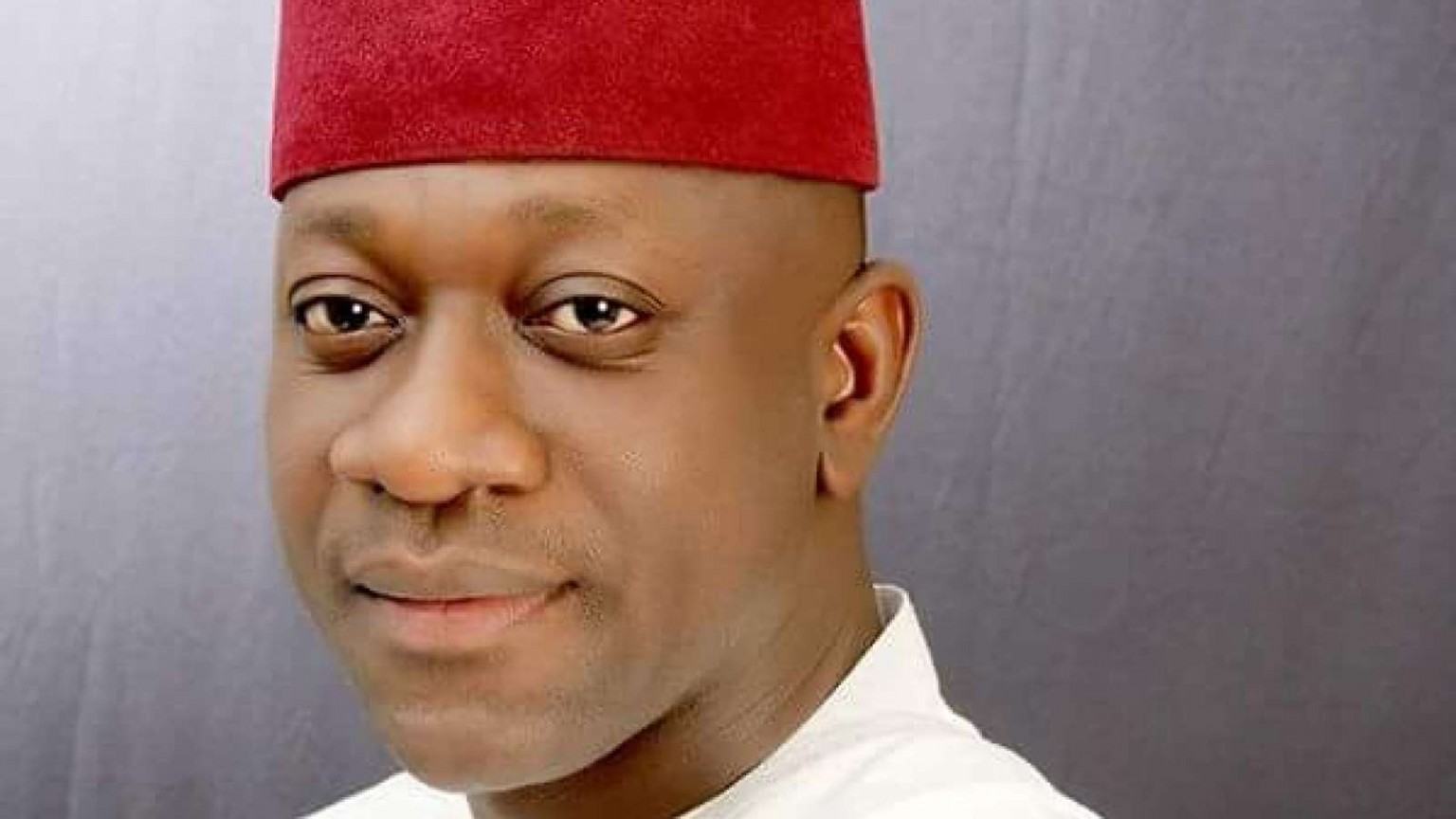 The All Progressives Congress (APC) is ready to sanction Hon. Abdulmumin Jibrin for disrespecting President Muhammadu Buhari and the party by his sustained media campaign against Rt. Hon. Yakubu Dogara over the sizzling 2016 budget padding scandal.

The party leadership had earlier told the two to stop talking in the media until the party would resolve the matter. It added then that no one would be sanctioned in any way.

But Jibrin lashed out again on Sunday night, saying Dogara was working with two governors and some ex-senators to launch a media blitz against him. The ex-chairman of the House appropriation committee then spilled out more dirty things the Speaker had been doing with the House finances—like collecting N25 million monthly, and diverting House resources to his farm in Nassarawa.

“It is now obvious how disrespectful, mannerless and desperate Hon. Jibrin could be even to the leaders of our party which include the national deputy chairman north, national secretary, national treasurer and others who have been sleeplessly working to ensure that peace return to the House,” the party said issued by Timi Frank, deputy national publicity secretary, on Tuesday.

“But if Hon. Jibril does not have respect for Speaker Dogara as a person, it is expected of him to respect the office of the Speaker, the number four citizen of our party and the country. J​i​brin should also be told that he has shown clear disrespect for President Muhammadu Buhari who is the leader of our party by this singular act.”

The party then issued its final warning which if Jibrin defies, his excesses will made known to Nigeria, and all the world.

“He should be also aware that disobeying party in this manner may attract sanction if the party deems so.” Frank said,

He added that Jibrin’s continued show of shame does not only stop at him but has great negative impact on the party, its members and President Muhammadu Buhari-led government.

President Buhari early in the week said he would not shield anybody proved guilty of corruption,

The presidency made the statement after many speculations that he was trying to shield Dogara who visited him on the weekend, and told the media he would not resign because budget padding is not a crime.

Fulani Herdsmen: The Niger State’s scenario and the Army