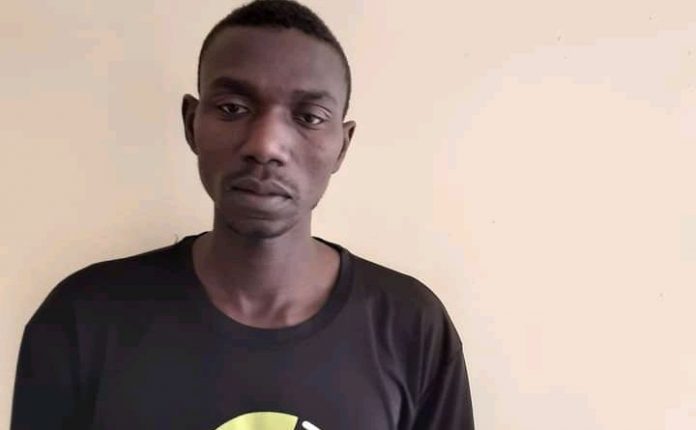 The Economic and Financial Crimes Commission (EFCC) has arraigned a Nigerian Air Force man for allegedly spending N20 million that was inadvertently credited to his account.

The serving airman, Haruna Samuel, a lance corporal, of the Nigeria Air Force Base, Kaduna, was recently dragged before the Kaduna State High Court in Kaduna by the EFCC.

Wilson Uwujaren, EFCC’s spokesperson, who signed the statement, said Mr Samuel was arraigned before on a one-count charge bordering on theft and criminal misappropriation.

READ ALSO: Many terrorists killed as Airforce bombs ISWAP base

The defendant, who has denied the charge, allegedly committed the offence on December 3, 2020 after receiving the N20, 014,300 said to have been erroneously transferred by his employer into his bank account.

Without expecting any payment of such magnitude from his employer, EFCC alleged, Mr. Samuel failed to report the issue to his bank or employer, and went ahead to withdraw part of the fund for personal use, including settling debts.

After carrying out the alleged fraudulent act, the defendant allegedly absconded from his duty post to Plateau State where he was eventually arrested by EFCC operatives.