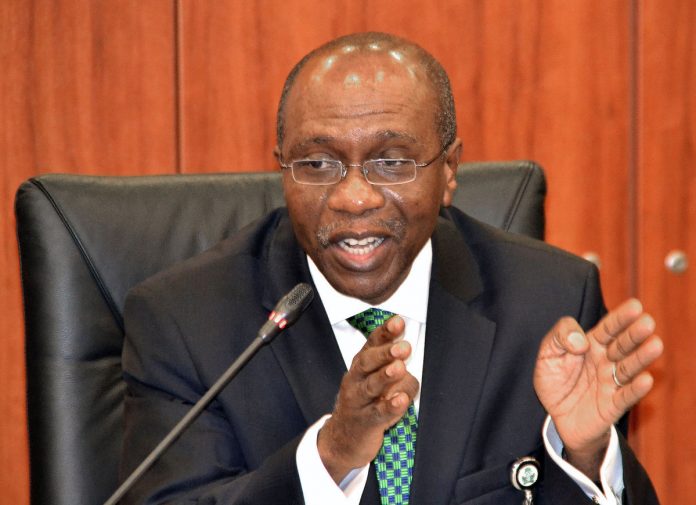 Chairman of the African Action Congress, Omoyele Sowore has demanded for the immediate sack and arrest of the CBN governor, Godwin Emefiele over an alleged N500bn theft carried out by top echelon of the apex bank.

He said the CBN governor, appointed by Goodluck Jonathan, retained by Buhari’s regime and now approved for a further five years could be distinctly heard in a now viral audio discussing with his deputy for ideas on how to cover up the heinous crime against the people of Nigeria.

Recall that an online news platform had released an audio last weekend in which the CBN governor, Godwin Emefiele, his deputy Lamatek Adamu and others were on the tape discussing how to cover up the loss of the funds stolen from the CBN towards the end of 2018 in a private investment in Dubai that went bad.

While the CBN had through a statement described the report as false, it didn’t deny the audio tape.

According to the CBN, the leak conference call was held in a desperate attempt to understand the bank’s auditor’s reason for categorizing the N650bn bail-out loan to 35 states in 2015 as a bad debt.

But in a statement signed AAC’s Director of Media and Communication, Rachel Onamusi-Kpasi on Tuesday, Sowore said the fact this irrefutable evidence is not headline news and the governor still maintaining his position at the helm of the nation’s financial affairs  is damning to the country.

“Independent sources at the CBN say Mr. Emefiele and his partners ultimately resolved this issue by diverting funds in possession of the CBN and also printing hard cold cash. The country cannot continue to be led by people who are unconcerned about the plight of the suffering masses and are only creative in covering their perfidious tracks.”

“This cannot be allowed to continue. The African Action Congress party demands that the governor steps down immediately and a full scale investigations be launched into his actions and financial manipulations during his tenure.”

He said both the APC and PDP are the two sides of the same country-crippling coin install that have install their cronies into positions of power and the wholesale embezzlement has continued unabated. 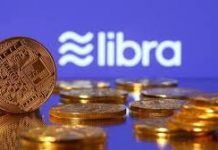 What can prevent Naira devaluation before June – Experts