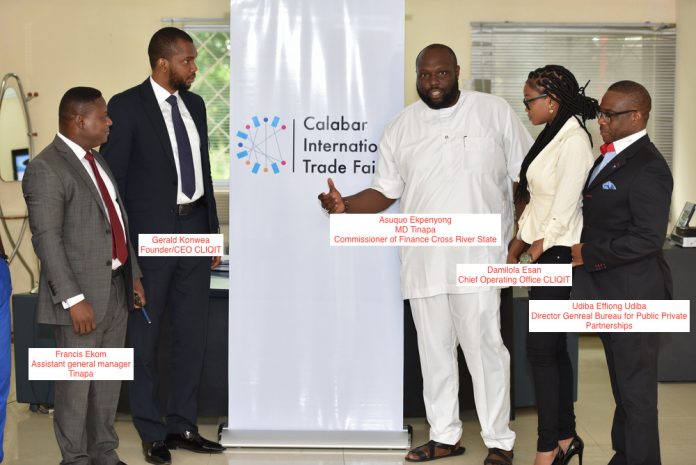 Governor Ben Ayade of Cross River state has confirmed that following his current visit to China, he has reached agreement with many trade organisations that will converge in the state for an international trade fair in Calabar, the state capital soon.
Dr Betta Edu, the director general of the state’s Primary Healthcare Development Agency, who is a key member of the delegation, in a statement on Wednesday said they met with Taiwan External Trade Development council, President and CEO, Mr. Walter M. S. Yeh.
“There is also an offering to host the next world biggest trade fair in Calabar, Cross River State,” she said.
Edu said the state government team was at the World Trade Centre for a symposium in Taiwan-Nigeria investment and business promotion, adding that they also met with over 100 investors led by Mr Jeff Sun chairman Taiwan-Africa Business Association and Mr Jack S. Y. Lin Chairman of the Export-Import Bank of the Republic of China (Taiwan), amongst others.
The director general also hinted that Chinese health experts will arrive the state soon to invest in health infrastructure and avail their expertise to boost the healthcare development of the state.
ALSO READ:NNPC records N15.04b trade surplus in January
She said the government’s delegation were also at the Cheng Ching Hospital in Taichung to meet with health investors.
“The authorities at the hospital and other experts are expected to invest in the Health Sector in Cross River State.
“We have been in different cities in China, including Taiwan to explore ways to expand access and quality of health care delivery in Cross River State,” she noted.